the TC suspended the catalonian law 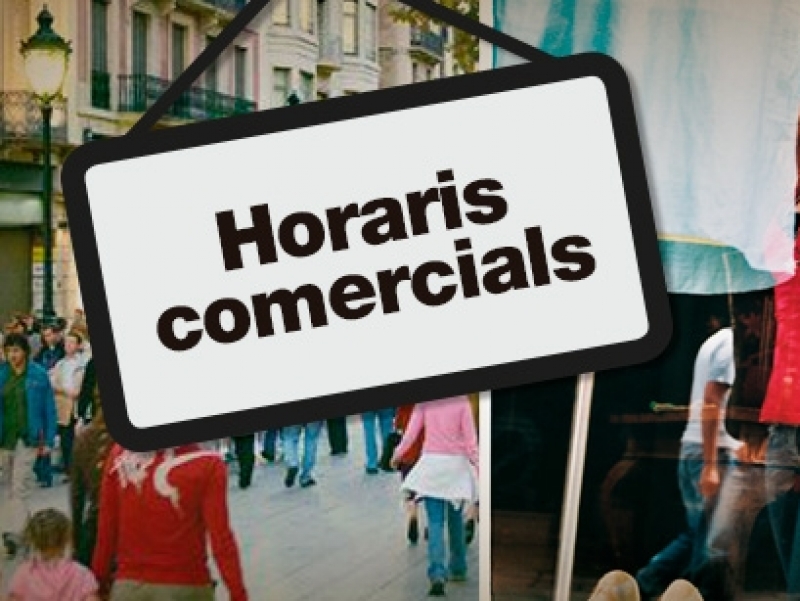 The Spanish Constitutional Court (TC) today agreed to suspend the law of Catalan business hours, after the Spanish government presented a constitutional challenge against the norm. To grant leave to appeal, the law has been suspended automatically.
The Constitutional recalls that the admissibility poses no ruling on the merits of the appeal, the high court rules in the coming months
The suspension of the Catalan legislation allows businesses broaden Catalan opening hours (up to 90 hours per week) and opening on Sundays or public holidays from the local area of less than 300 square meters, although the Minister Felip Puig asked last November 26 commercial entities voluntarily comply with the Catalan law.