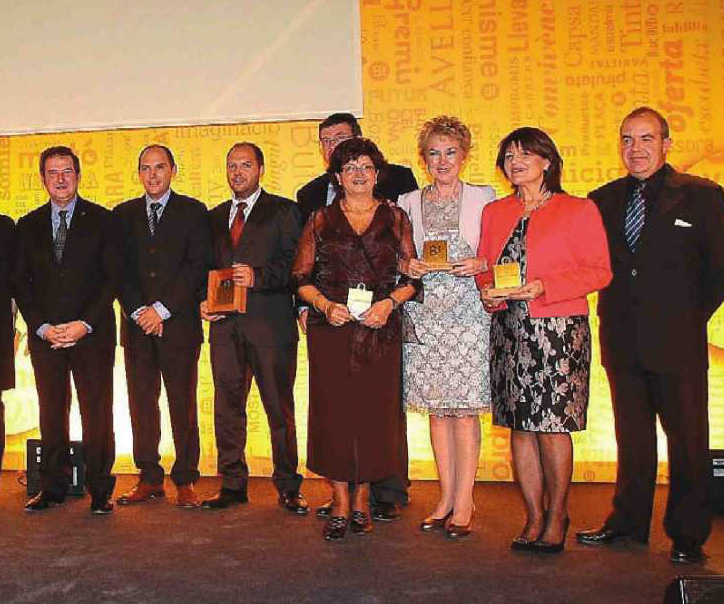 The presence of trade in Barcelona, has helped to make our city a world leader. Barcelona City Council convenes annually award "Barcelona, La millor botiga del món " to distinguish those efforts, contributions and outstanding shops. In this 13th edition of the award, Ma Lluïsa Coll from Barna Centre, has received from the Mayor an award in recognition of his career as manager of Barna Centre for 36 years. In these years, has participated and contributed to the transformation of the area. The recognition by the Administration to their professionalism, was a special moment also to Barna Centre.

The awards of the four modalities were: 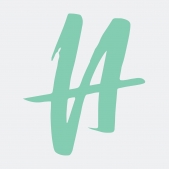 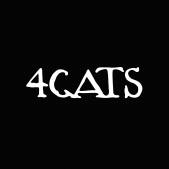