ERTOs and self-employed benefits will be extended until September 30 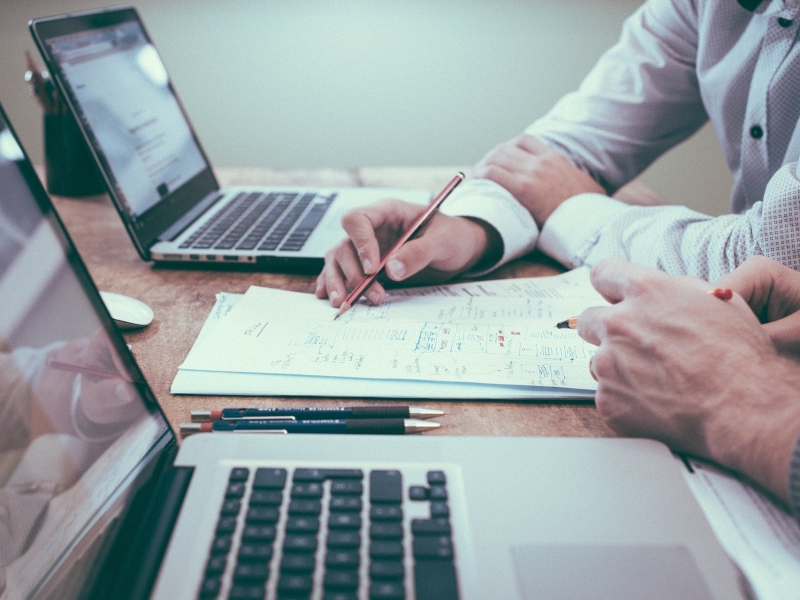 At the beginning of the pandemic, a kind of safety net was created so that people would not lose their jobs: ERTOs by force majeure, aid to the self-employed ... All ended on 30 June. But finally, they have been extended until last summer, until September 30th. The Spanish government, employers and unions have agreed almost at a discount and after intense negotiations.

The new agreement includes the declining exemption as the months go by, from the payment of social security contributions, which in some cases will reach 25%. It also provides that companies that have not resumed activity may maintain the ERTOS. In the event of a new coronavirus outbreak, companies that have to close again will be eligible for a force majeure ERTO.

Social agents and unions value the agreement positively. The extension of the ERTOs will be approved this Friday in an Extraordinary Council of Ministers, as the current regulation of the files expires in 5 days but what has been announced is :.

-The distinction is maintained between total force majeure (establishments that remain closed or with all workers in the ERTO) and partial force majeure (premises that have resumed activity and have decommissioned workers).

-Social contributions continue to be subsidized, although the proportion paid by the company increases slightly.

The will of the Spanish government is to end the current ERTO by force majeure, in a non-extendable way, on 30 September. Companies that, based on demand, are unable to reinstate their entire workforce on this date, will be able to manage a new ERTO (which will no longer be by force majeure).

‼ ️ SELF-EMPLOYED: The extraordinary benefit for self-employed workers has also been extended until 30 September. This benefit is compatible with the resumption of the activity.

An additional aid is established, of an ordinary nature "for the self-employed who see their income fall by 75% in the summer quarter - from July to September - compared to the same season of the previous year. already happened with the extraordinary aid, the contribution fee will be 100% discounted.

Those who cannot prove this reduction in turnover but have had access to the special benefit so far, will be able to benefit from a bonus for the self-employed quota which will be 100% in July, 50% in August. and 25% in September 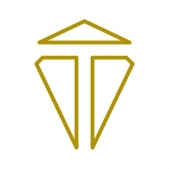 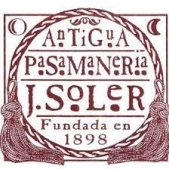