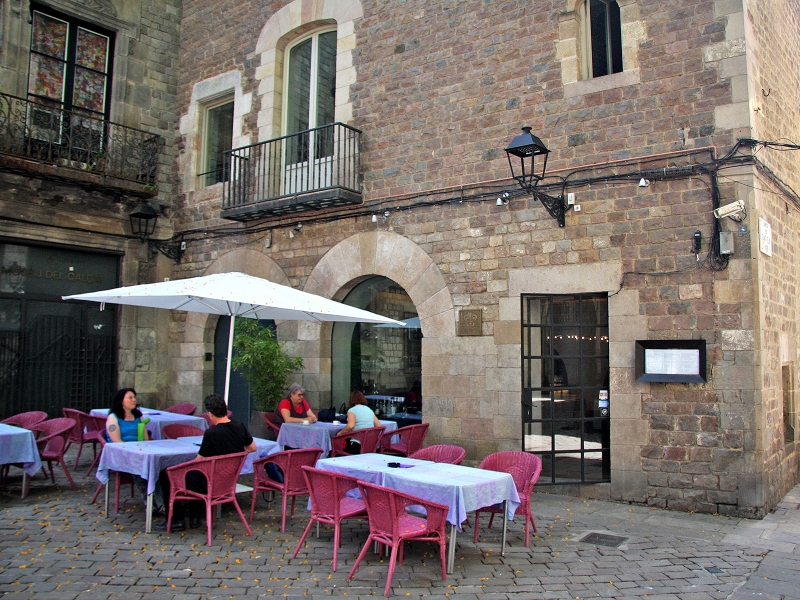 Hotel Neri, located in the heart of Barcelona's Gothic quarter, combines echoes of history with a sophisticated and contemporary style. Boutique Hotel with 22 exclusive rooms and a gastronomic restaurant offering a treat for the five senses. Sensual and unique
The hotel was built by joining two buildings, a magnificent Medieval palace and a stone building that was partially destroyed during the Civil War and renovated in 1958 by Adolf Florensa, with a stunning façade looking onto the Plaza Sant Felip Neri and a 12th century stone wall, perfectly visible today, separating the restaurant area from the lounge bar.
During the renovation of the hotel, under the two buildings, a Roman site was found, which was documented by a team of archaeologists, and remains of Phoenician ceramics which were handed over to National Heritage 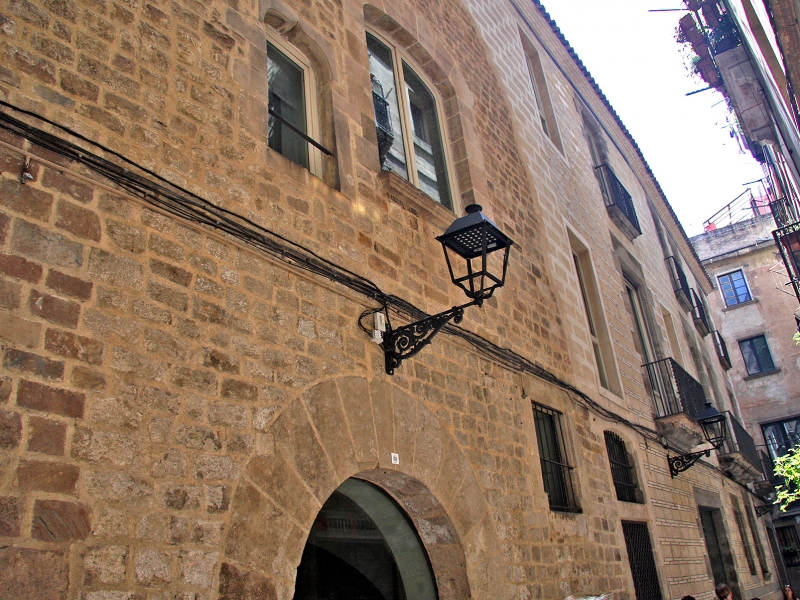 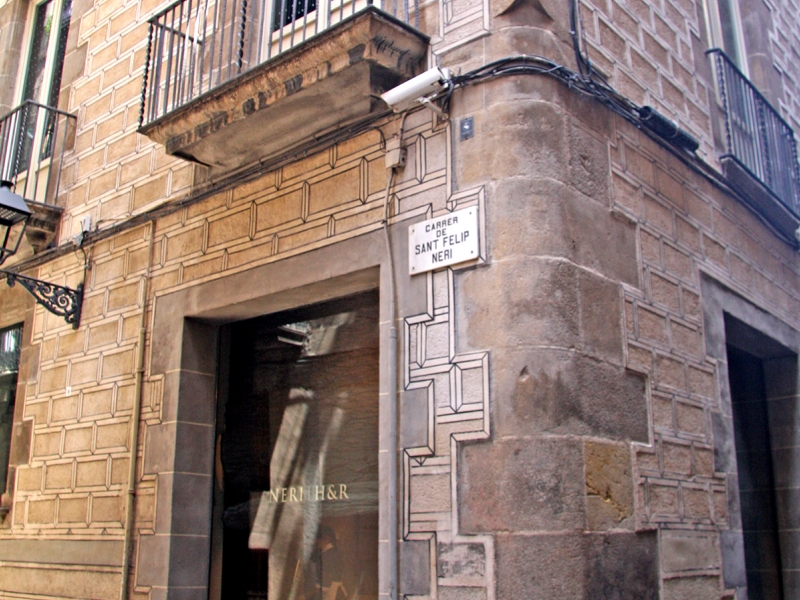 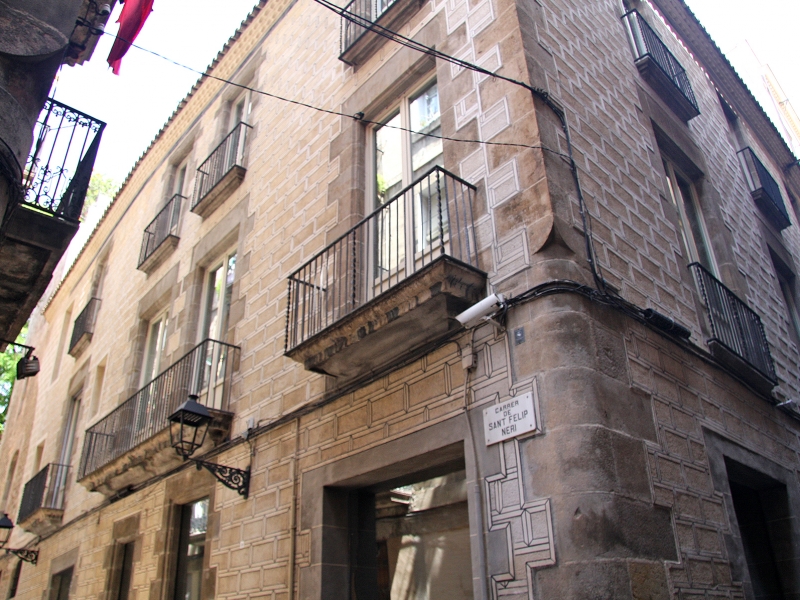 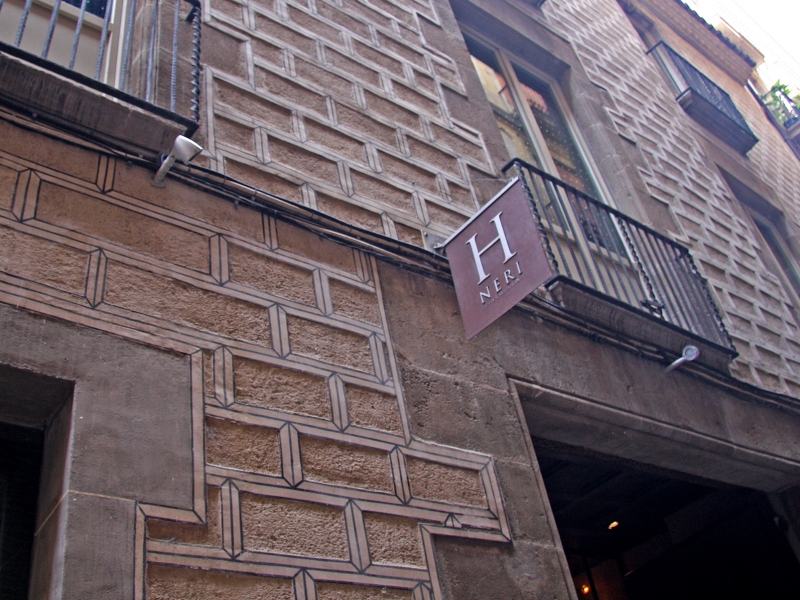 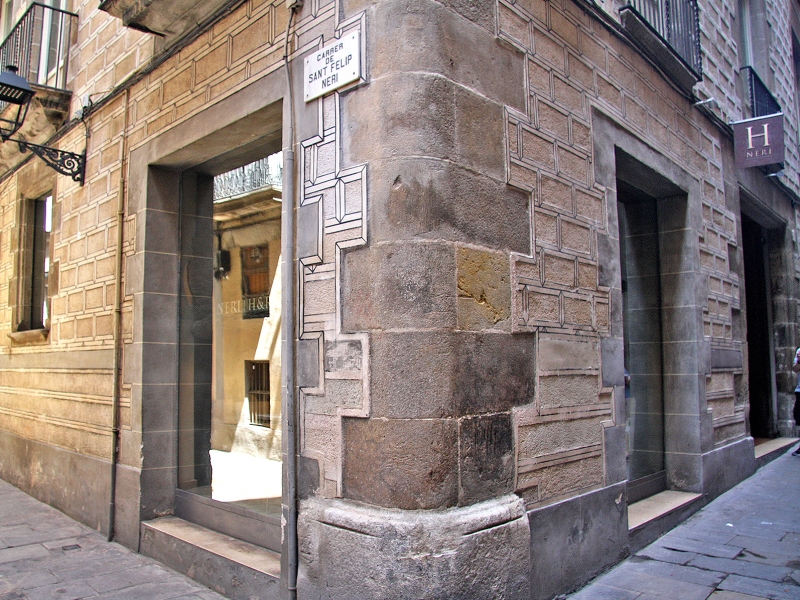