Shopping days in Barcelona until 15/09 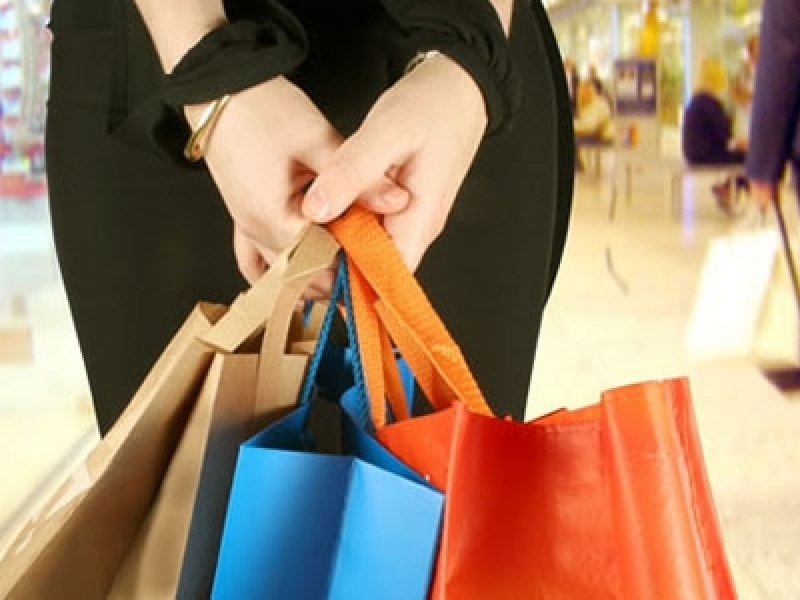 After the summer timid liberalization of trading hours in the city, which has allowed the opening on Sundays until 18pm in some areas of the city (Ciutat Vella, Eixample, Sants parts - Hostafrancs and People dry - and part of Gràcia), remember that from 15 September it returned to ban the opening holidays. The balance what our institutions of this period is generally more positive on Sunday July than in August, but still thinks that was negative compulsory closed at 18pm, and remains concern regarding the expansion of freedom in time most stores.

Remember that the next general festive opening are permitted:

According to the regulations, commercial establishments primarily engaged in the retail sale of goods can set your business hours considering the following rules:

01 The maximum number of hours per day that can remain open is twelve, and the opening times weekly maximum is seventy-two hours. 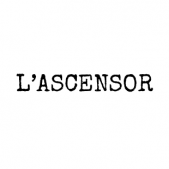