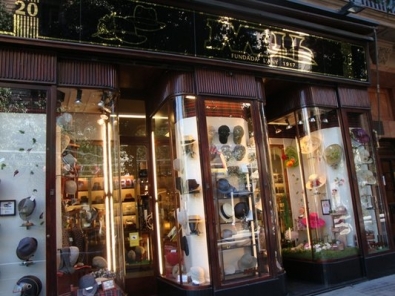 The Sombrereria Mil Street Fontanella Barcelona invites you to participate in the 8th. Hat ride.
The ride is a hat popular cultural event that invites anyone who wants to walk with hat to Barcelona. It's a way to welcome spring with a hat either new, used or old. Organized by the chapels and Cristina Barcelona Nina Pawlowsky Prada, the event is inspired by the American concept of the Easter Parade is particularly popular in New York City, where the traditional Easter Sunday was closed to traffic a large section from 5th Avenue because people out walking hat.
The first edition of the ride was held in 2005 and has been gaining in popularity over the years.
The walk also provides an opportunity for retailers in the city to adorn their windows with hats and organize events related to this wonderful accessory.
The eighth hat ride will take place on Sunday 15 April 2012 and will make his usual route, starting at 12 noon at the intersection of Avenida Diagonal and Rambla Catalonia where you wander, hat on his head, fin Gran Via.
Wear your hat! 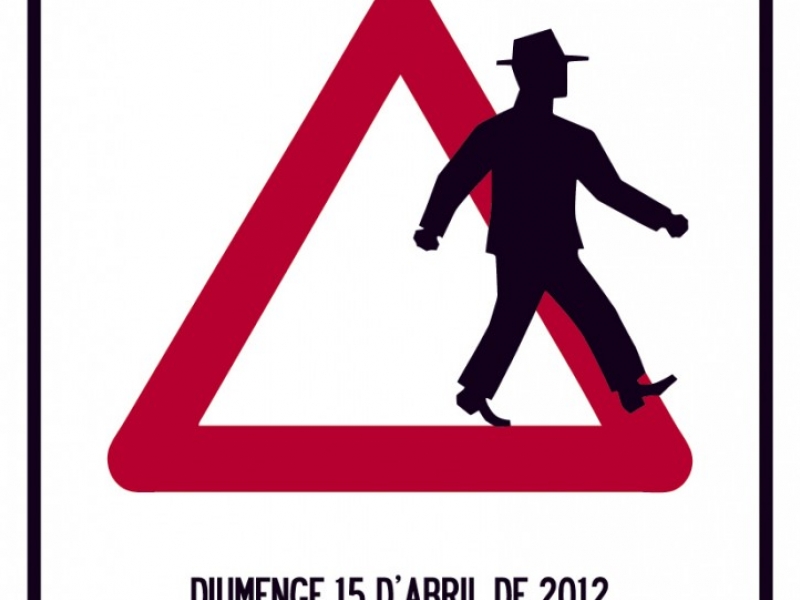 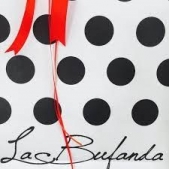