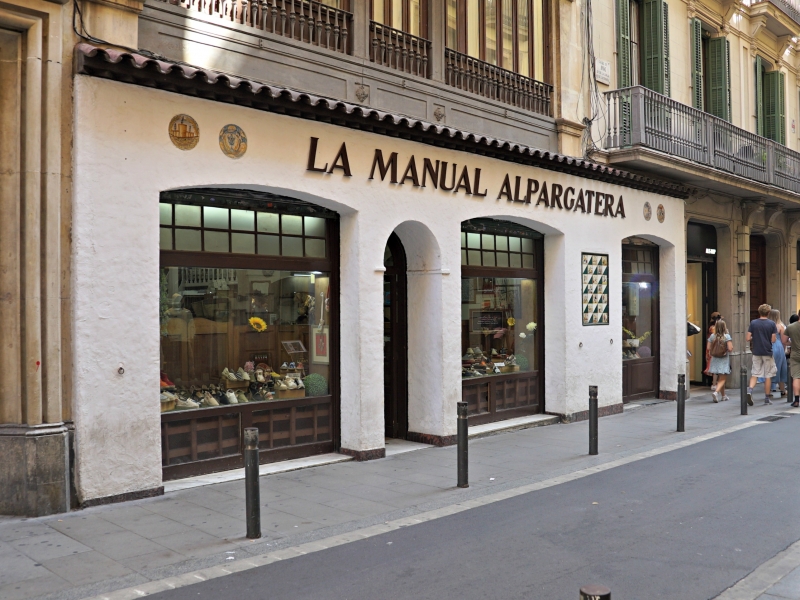 The Manual Alpargatera was the first workshop that made fashionable espadrilles, already in 1940, before the espadrilles were considered as a type of footwear of peasant, low class, traditional in the country.

Until twenty years after that, we were the only company that dared to wear the espadrilles in the world of fashion. Years later some others (already in the seventies), will also begin to do so, and now all kinds of people consider espadrilles as a very fashionable piece. 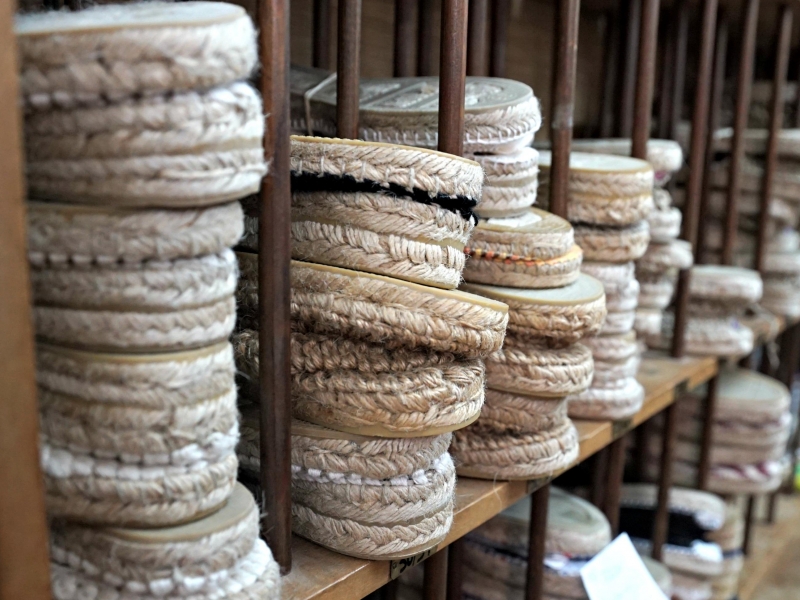 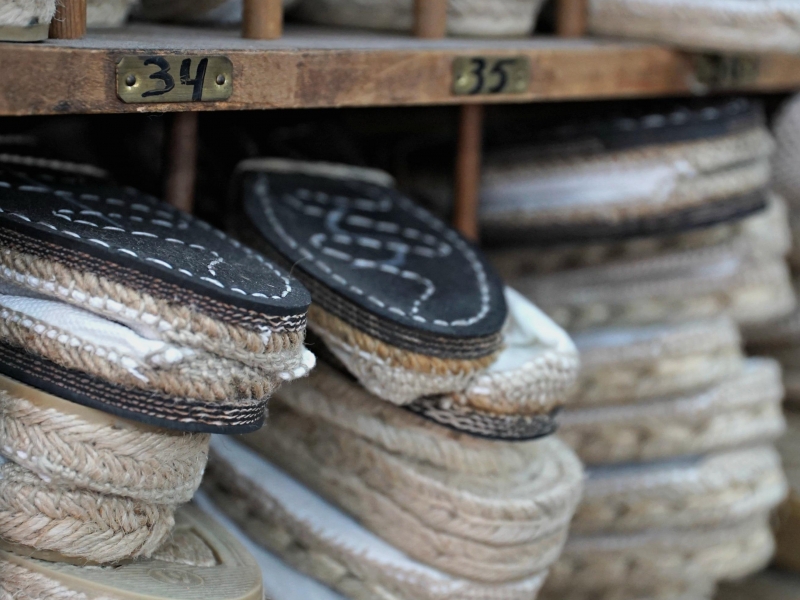 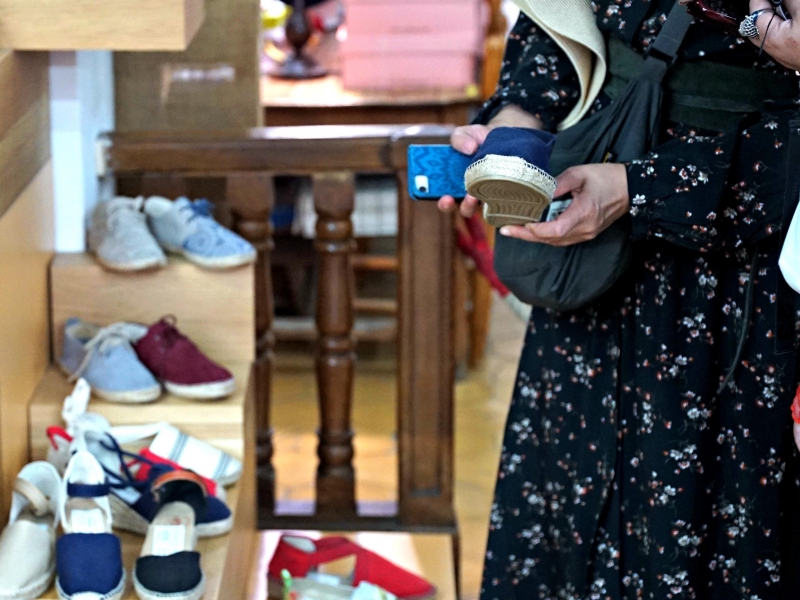 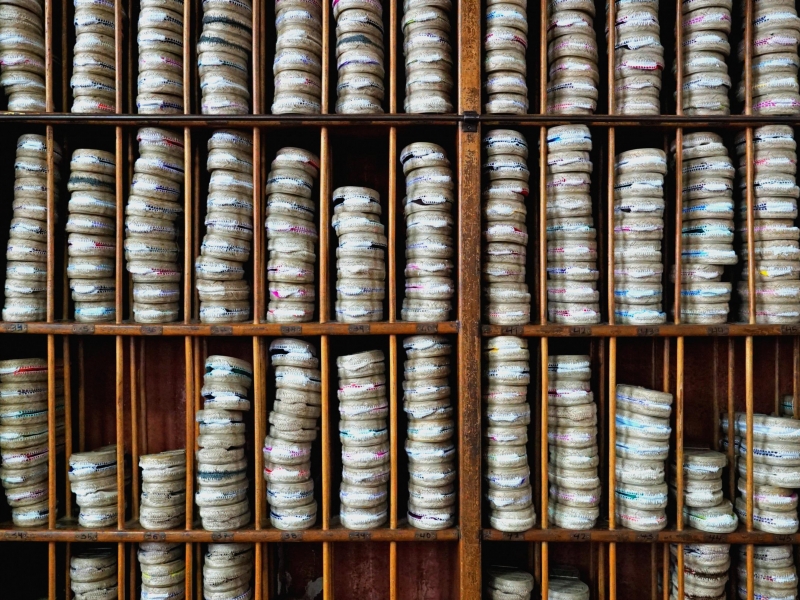 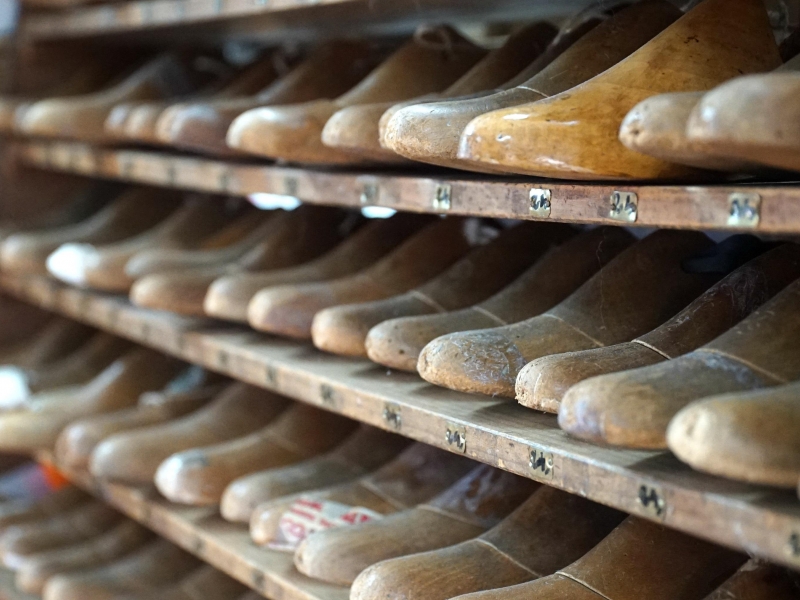 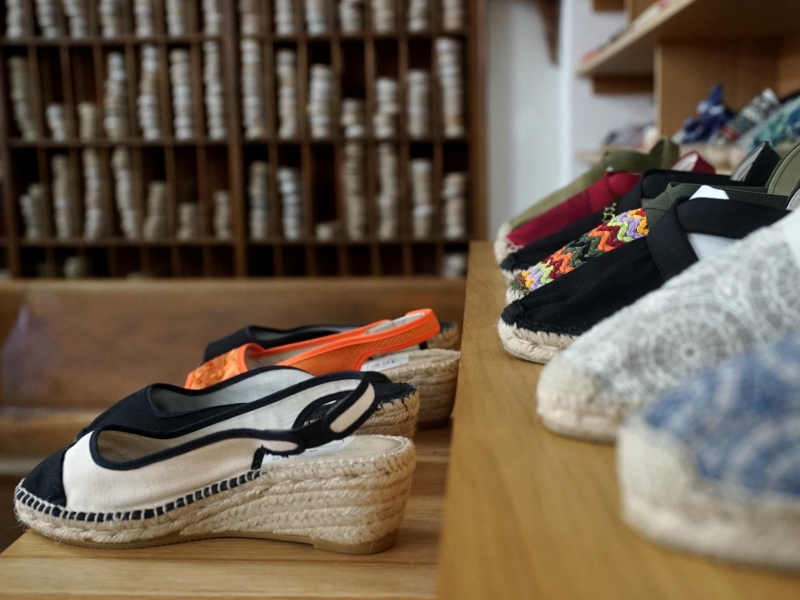 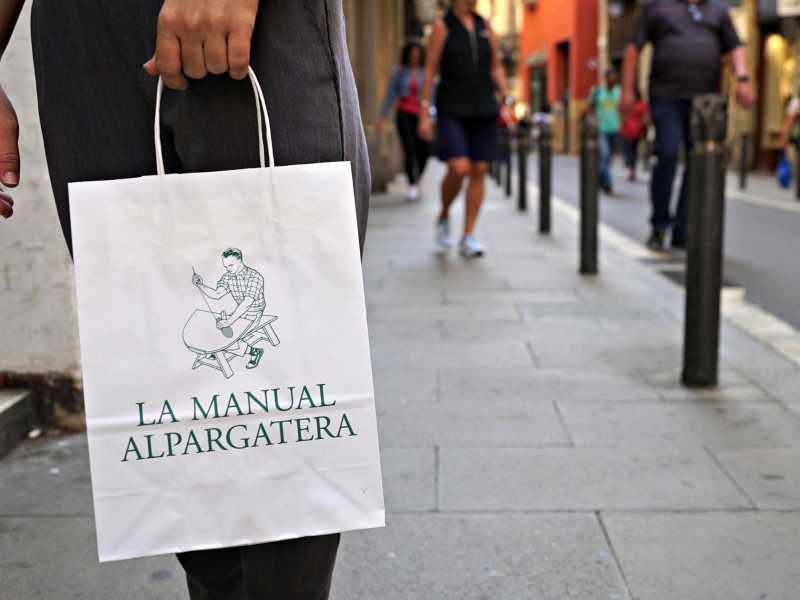 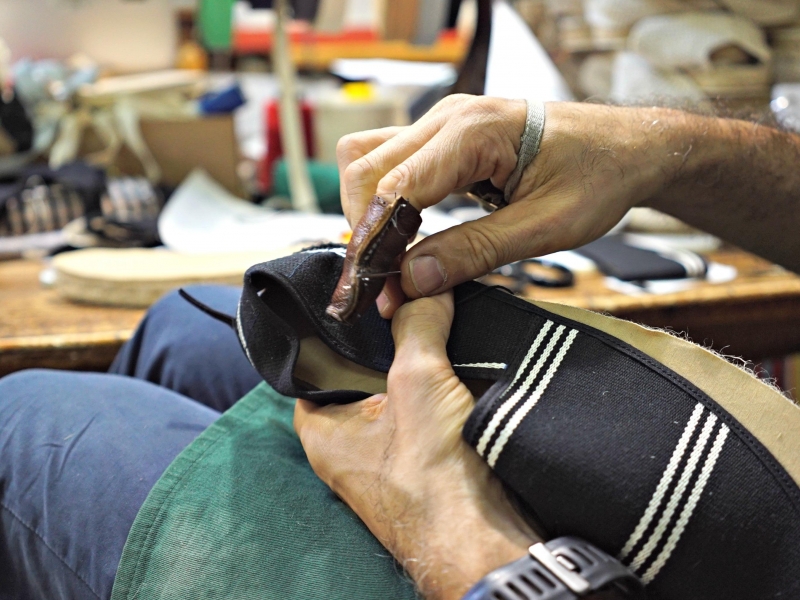 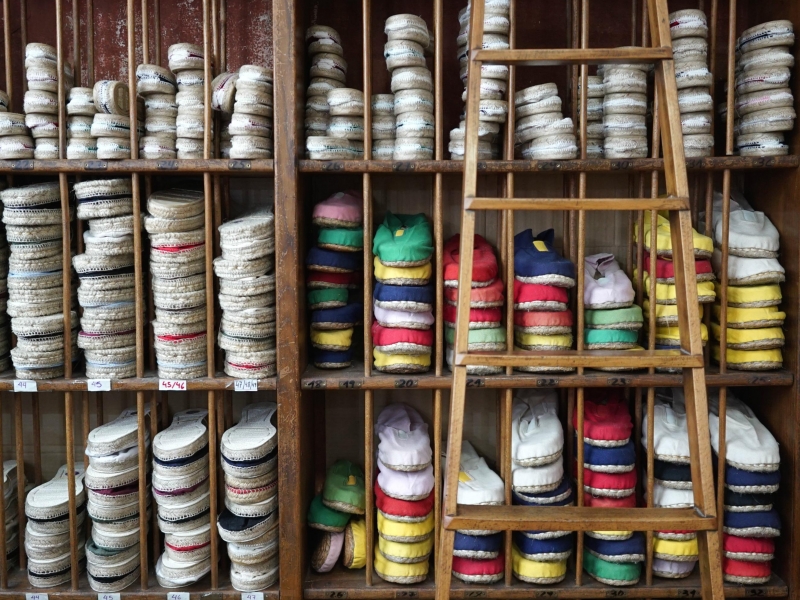 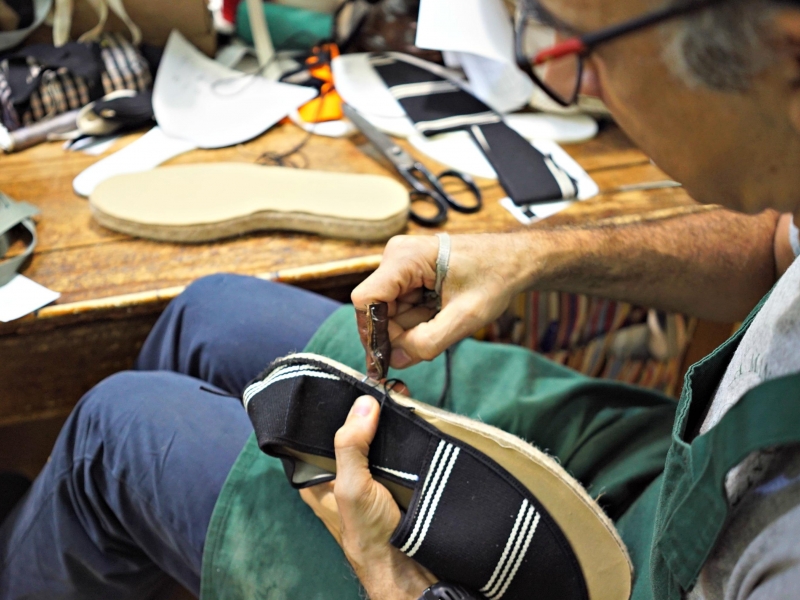