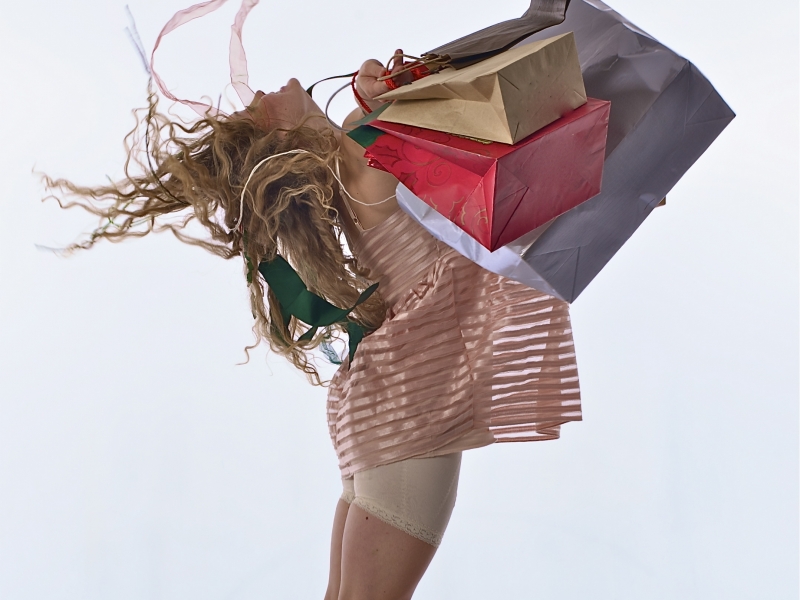 The Generality has approved the definite commercial calendar of commercial opening authorised in Catalonia for the 2017. The days 8 of January, 2 of July, 1 of November and 6, 8, 10, 17 and December 24, 2017, will be festive of opening authorised in Catalonia. It is a total of eight festive annual, of which, the city councils can substitute until two dates. Of agreement also with the Law of commercial schedules, the municipalities have to fix two festive more, until arriving to the 10 festive authorised.
The consistory of Barcelona has established that the trades of the city will be able to open to the public, in addition to the past 8 of January, the next:
23 of April
2 of July
1 of November
3, 6, 8, 10, 17 and 24 of December
For the tourist zones, the City council of Barcelona allow the opening of all the establishments of 12h to 20h the Sundays 7, 14 and 21 of May, as well as the 1 and the 8 of October.