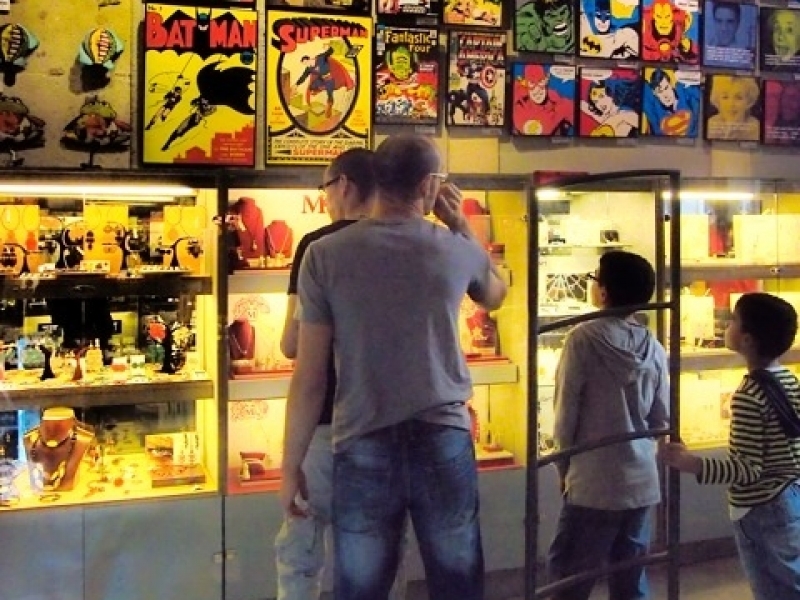 Trade in Barcelona has lost 5.3% of turnover in the summer quarter that ended in September , according to the newspaper indicator developed by the Fundació Barcelona ESADE Commerce and school . By sector , the greatest impact of the economic crisis and consumption has been noticed in the leisure and culture , with a decrease of 6 % ​​, in services, with 5.6% negative , and in equipping people and home, with a drop of 5.1%.

The impact of tourism on the set of sales recorded in the capital has been of 18.3 % , a figure that increases to 58.4 % in the center ( Barnacentre field , the Rambla and Raval ) . In this area the first group of buyers is formed tourists also increase their share as you go and spend the week 50.8% to 55.7 % Monday afternoon Saturday .

Out of center sales to tourists are located at 8.2% . In the 13 commercial areas that are not in Ciutat Vella , the total of 16 that make up the foundation , the largest group of buyers we are the residents of each district with 78 % versus 25 % from downtown. In second place are the customers from other neighborhoods , with 13.4 % to the 19 % of the center. 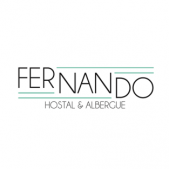