Success of the activity of ice rink of Plaça Catalunya 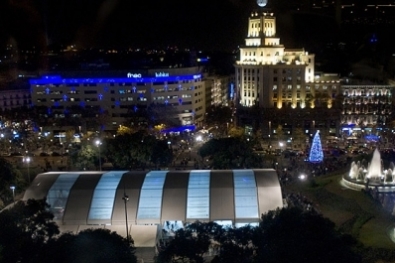 Bargelona closed tonight, the ice rink Plaza Catalunya with absolute success of public and skaters. A total of 38 days has been activity, from December 3, 2011 to January 8, 2012, with more than 90,000 skaters and 400,000 visitors, both quantities over all initial forecasts, so it intends to seek the next year the authorization to install new track, despite the installation ends with a loss of around 5%, mainly due to the low participation of sponsors as indicated by the Fundació Barcelona Commerce.

The success of the activity and welcomed by the citizens and merchants ( 600,000 tickets were distributed 2x1 across the city of Barcelona in a week), support the decision to repeat the experience next Christmas.