Stores put a chair out for the elderly 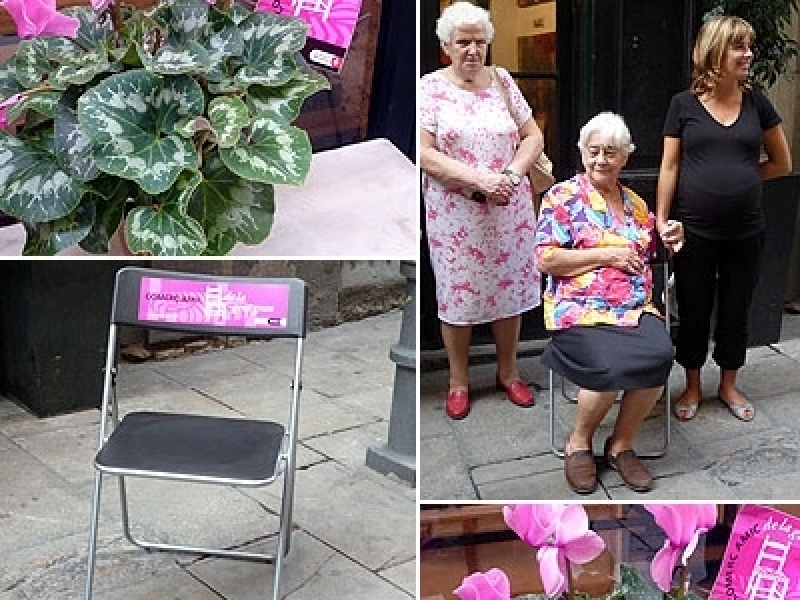 When out shopping, Dolors, a Gothic neighbor, you can sit in the chairs of the neighborhood merchants have placed in their establishments within the retail initiative of the elderly friends. This action, which has launched the district from the demands of residents and traders, wants to help people in their travels great but also foster relationships between neighbors and merchants.

Ciutat Vella has managed to transform a neighborhood complaint in a proposal encouraging and helpful to people great neighborhood, with an initiative through which about ninety shops seats to the elderly to sit to regain strength.

Grouped in a network of shops of friends of older people, traders have placed a sticker with folding chairs and a plant that identifies them as such.

Thus, large and Dolors people, local resident lifetime, are places to sit and rest when walking or become buy.

Dolors was precisely, together with the Association of traders Avinyó Street, who alerted the district of the lack of space to sit more people suffering after the withdrawal of banks from the Plaza de Sant Miquel due to construction of castellers sculpture.

Although banks have been the square parts, Ciutat Vella has decided to increase these opportunities for rest in the European Year of Active Ageing with this original proposal.

To carry it out, the district has studied the most common routes that make the big people in different areas based on the location of the equipment and services and has learned well the most suitable to locate this nice new furniture.

Nearly forty chairs are located in Santa Caterina, San Pedro and the Bank, and a six in the Gothic, two of the most active, while the Raval and Barceloneta come with fifteen and nine seats respectively.

Apart from the improvement in large displacements that people do in their neighborhoods, the proposal goes further and seeks to strengthen the relationships between these people and traders with the aim, as stated by the councilor, to "contribute to neighborhood" .

Also, in some neighborhoods that have been increasingly populating of people from everywhere, when Dolors goes shopping can stop to chat in the salon, cafe or clothing store and know that people who work the can help with anything you need 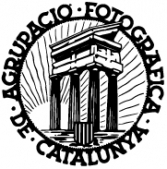