Shopping Tourism is an opportunity for Barcelona

Home  |  News  |  Shopping Tourism is an opportunity for Barcelona 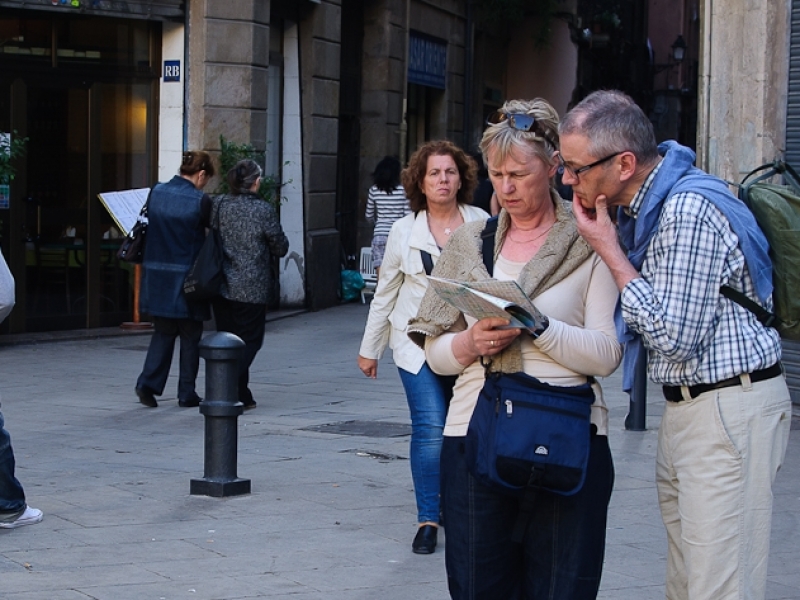 Narrow streets, old buildings, monuments, shops and various neighbors lifelong generate a unique and special. This is Old Town, the oldest district of Barcelona, ​​where stands the Gothic Quarter. But Old Town is also in recent months in the face of public opinion, unrest between residents and council, last neighborly confrontation this summer has been featured around the tourist apartments. Coexistence is something necessary and as trade advocate, a space that allows both economic activity and communal life, but it calls into question the density commercial and tourist area. And this is very dangerous, trade and economy of the city. Municipal plans must understand that space and decongest the idea began to take root among the public that tourism is negative. Municipal plans as movement coach tour of the city center, restricting licensing-use plan that has been causing depletion of the diversity and quality of the commercial zone are just some aspects of this battle. 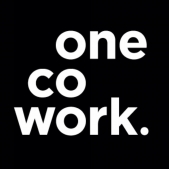 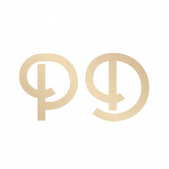