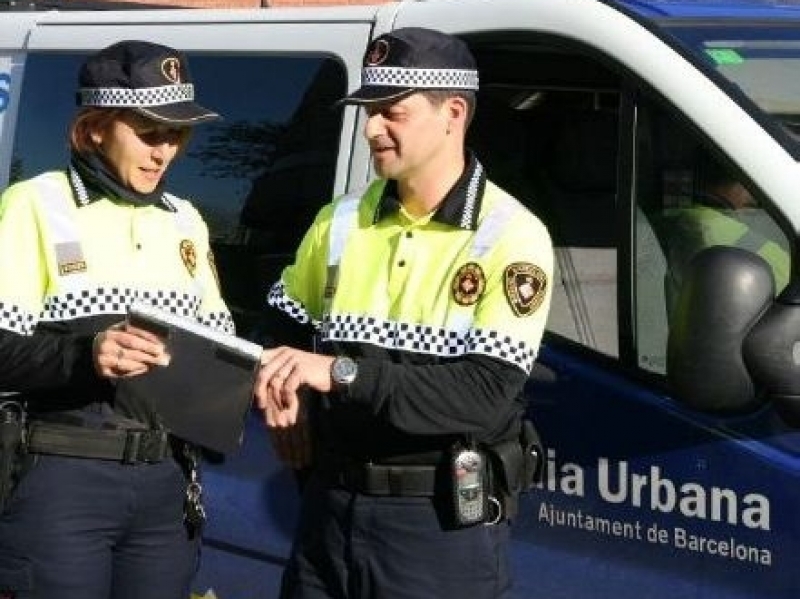 City Council launches a device Guardia Urbana and mediators street in Ciutat Vella, the largest influx of visitors during the summer months . The objective is to avoid discomfort caused by concentrations of people to the streets, drinking in the street or conflicts of coexistence.

So the local police agents and mediators through the streets and squares warning of possible behaviors * incíviques to "focus on prevention rather than a reactive way," as explained by the Vice Mayor , Joaquim Forn, during presentation of the device this year.

In fact the result of previous years has been positive. Complaints of alcohol outside during the summer months last year fell by 17.4% in Ciutat Vella.

Joaquim Forn also stressed that one of the other aspects that also is working on is noise reduction and in this sense that will mandate the incidents in this field have dropped 7% in Ciutat Vella. "The results are good - added the deputy mayor , but there is still much work to do."

The work of mediators, is to " inform regular users of public space and convince them that respect and thus combat activities such as street vending on the street drinking or urinating in the street ."

Actions in the field of security in Ciutat Vella

In Ciutat Vella actions will be prioritized in the field of security , coexistence and noise and new this year will be controlled , among other things , the proper use of bicycles. 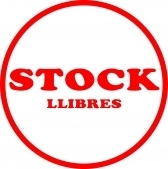