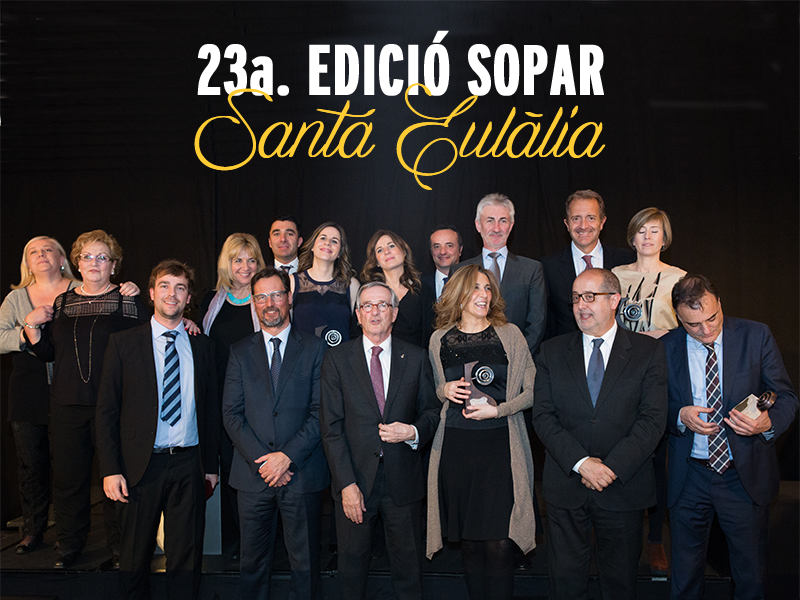 The aim of the Silver Rose Awards, which for 23 years gives Barna Centre is recognizing the work that the merchants of the city center, and also encourage the renewal of the stores this shopping center.

Barna Centre has always tried to match the feast of Santa Eulalia, the former patron saint who is also the company with the awards. Every year we give two awards: one for Best Silver Rose remodeling and another Silver Rose for the best implementation and entrepreneurship.

This year, however, the prizes include a novelty. The President of Barna Centre, Javier Cottet, explains that "we have two prizes for each category and not only, so no harm small businesses, entrepreneurs brave bet on commercial fabric, on the other hand, should compete with large firms with more financial resources. "

Silver Rose for the best shopping

The Silver Rose Award for the best commercial was, firstly, to chocolate Dragon Saint George, in recognizing a quality model that respects the identity of the Quarter. In this mode and paragraph large firm, the Silver Rose went to Disney Store Portal de l'Angel, who has recovered a landmark property and made attractive to the public.

Pharmacy Palace, one of the oldest in the city, won the Silver Rose for best remodeling. It rewards the efforts made to modernize the establishment, located in the basement of the Palau Moja, which has more than 300 years, yet has managed to make it as modern and practical. The other firm that has been granted to Pull & Bear for making store Avenue Portal de l'Angel its flagship trade.

Each year, the Board of Barna Centre also awards grants awards jury decides.

This time has been given an award Silver Rose Pasqual Maragall for his political career and his personal commitment to the business network. The other award went to BTV to recognize the efforts that the task of information held in the city in general and in particular the Gothic, especially complicity with the world of commerce. 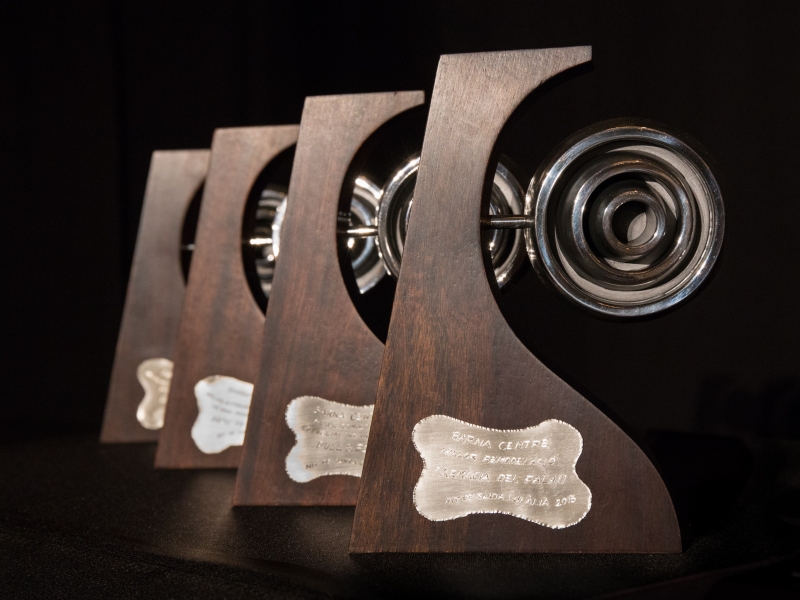 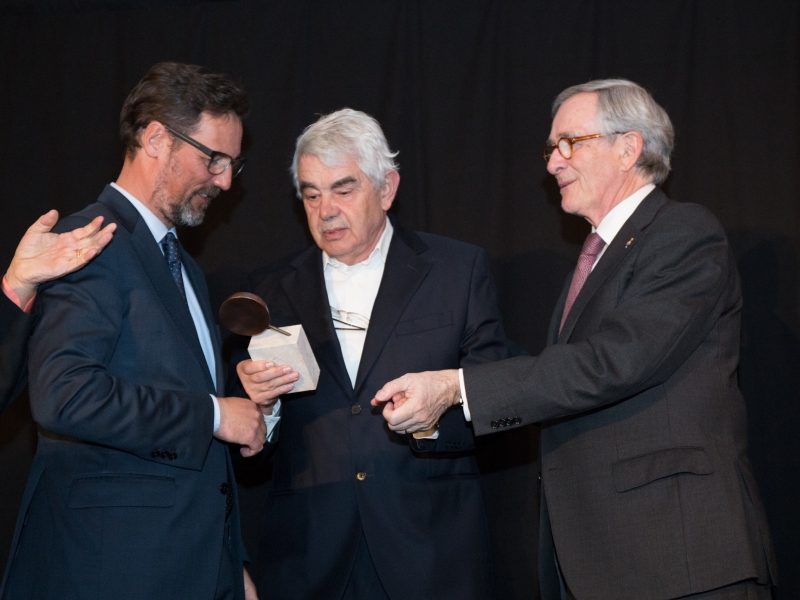 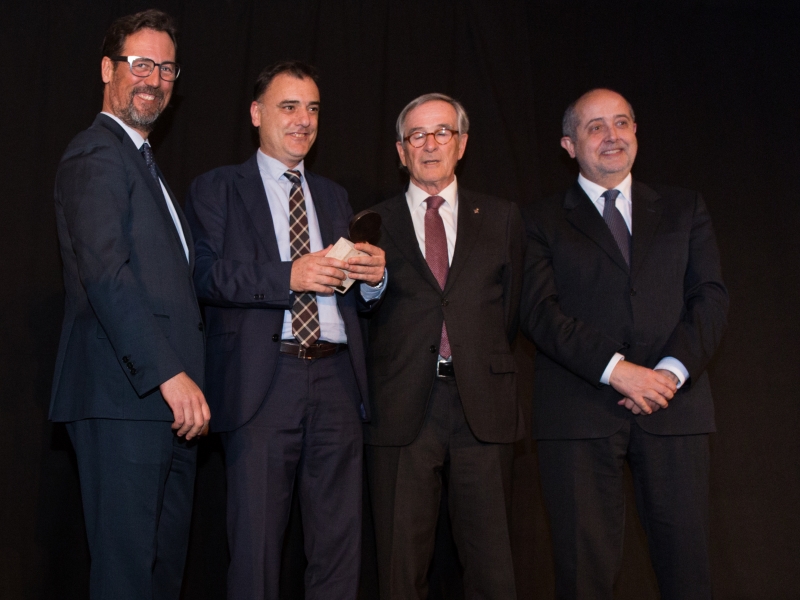 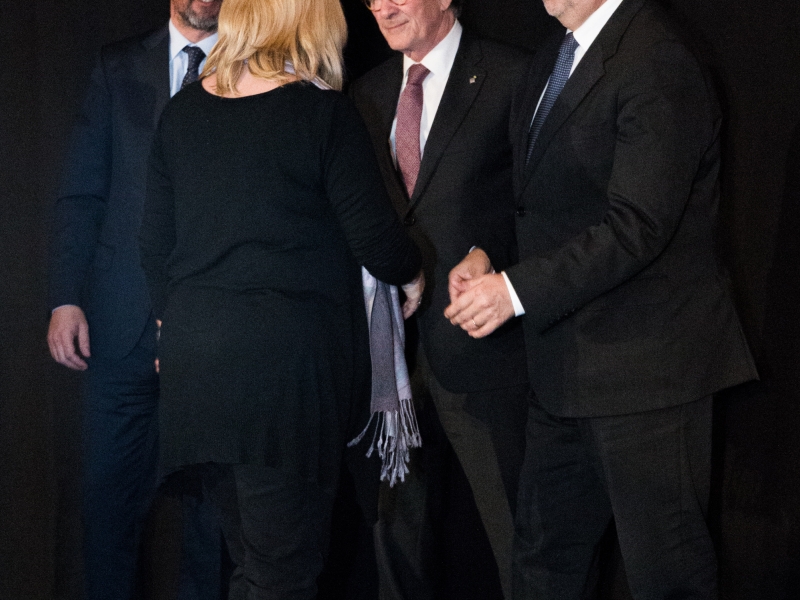 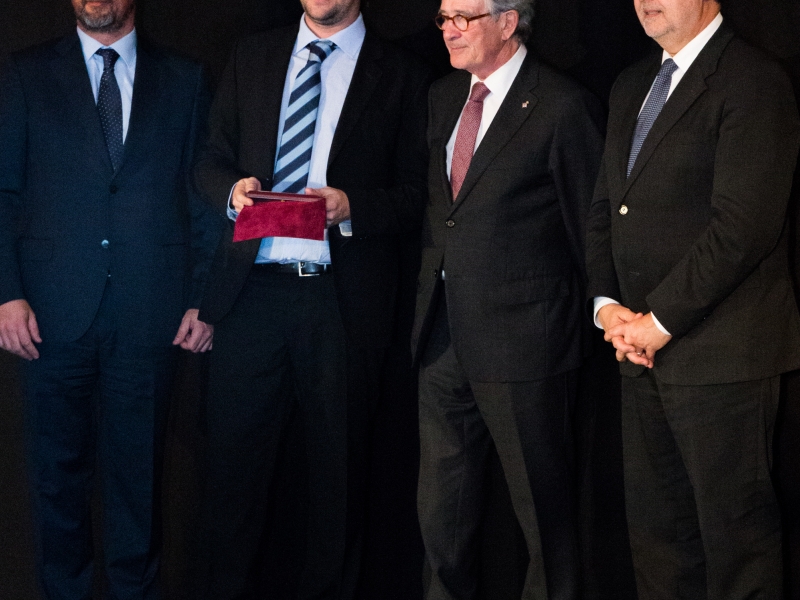 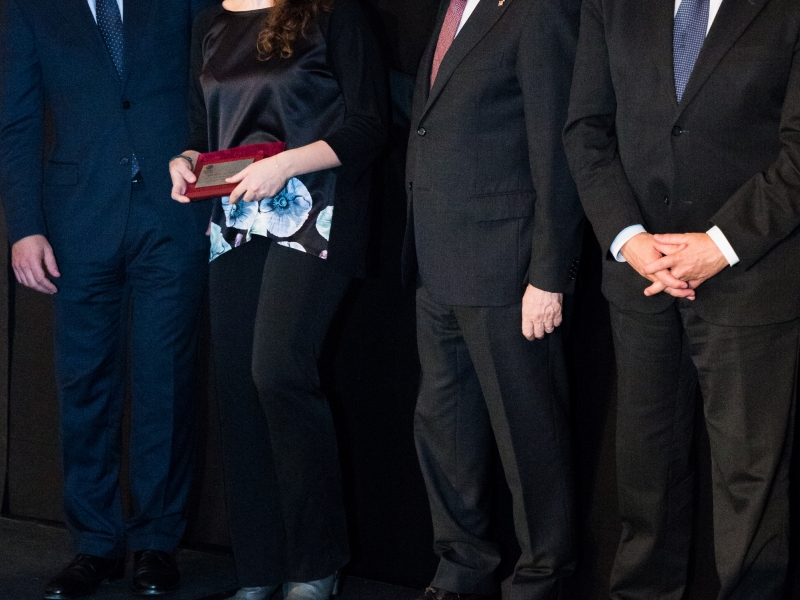 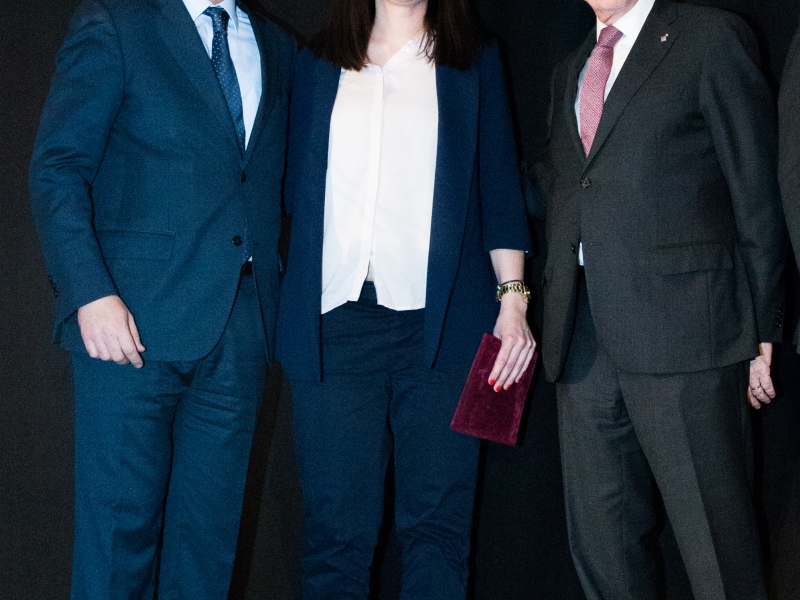 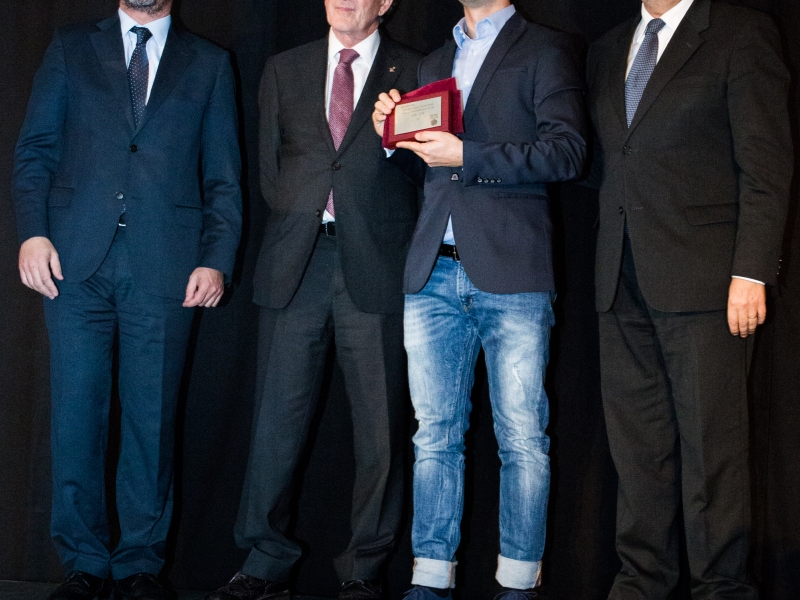 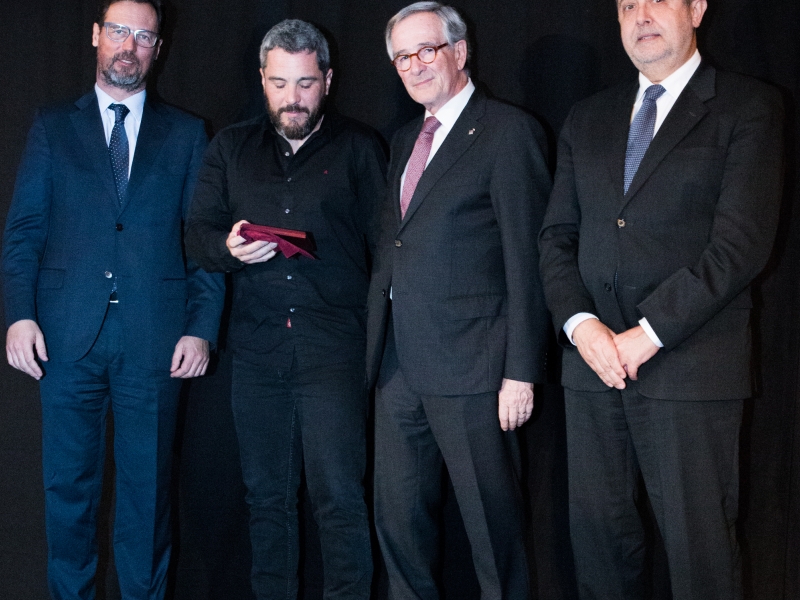 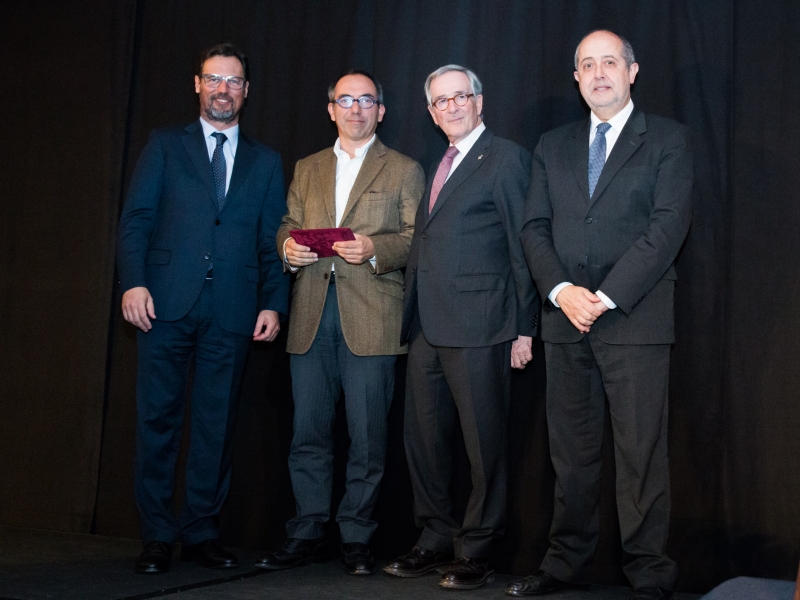 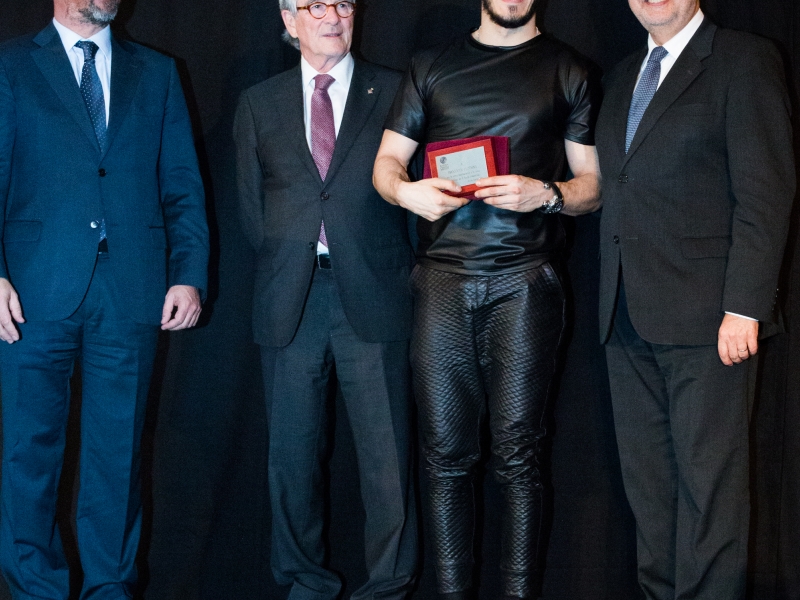 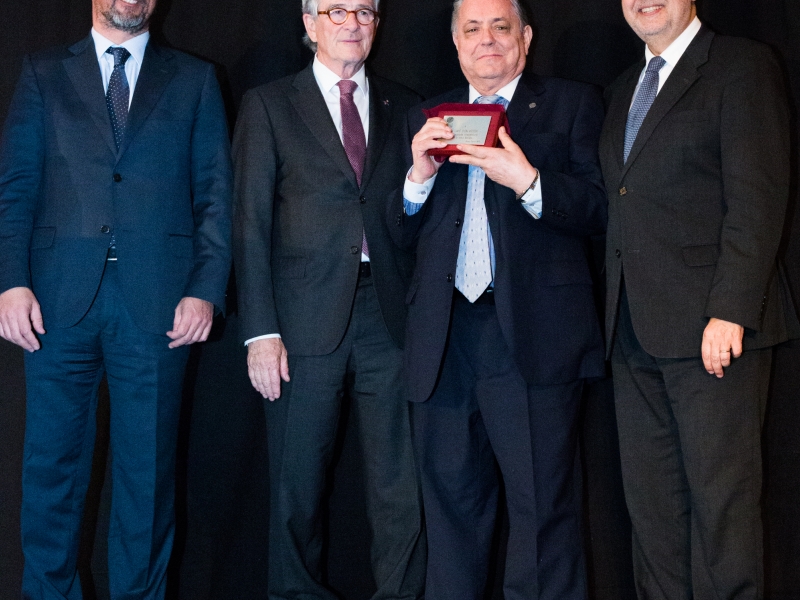 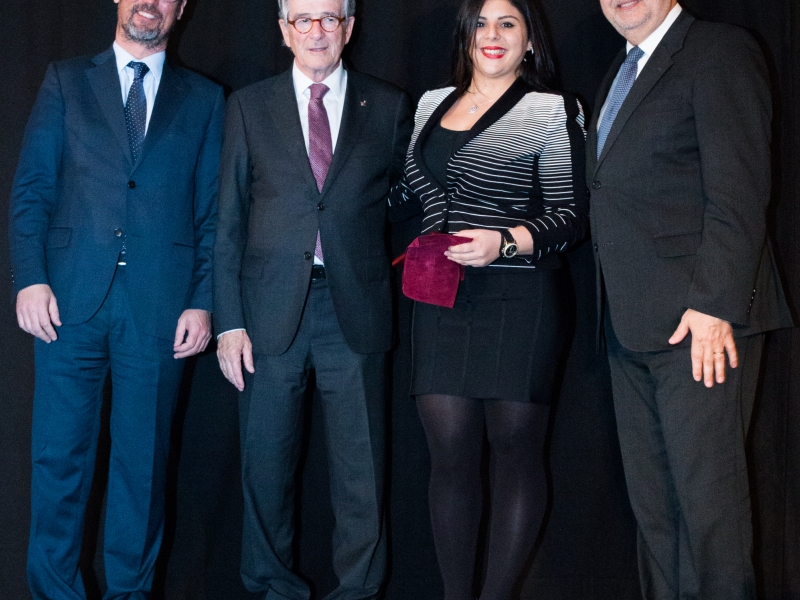 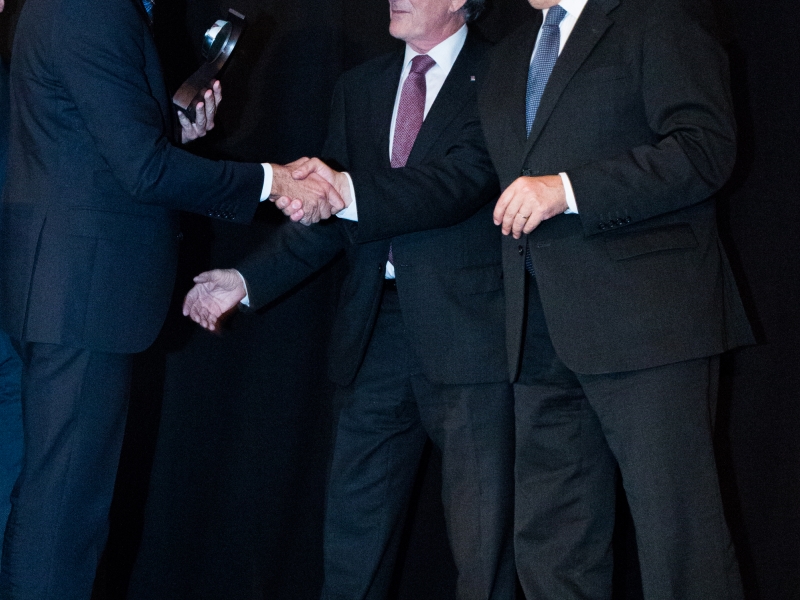 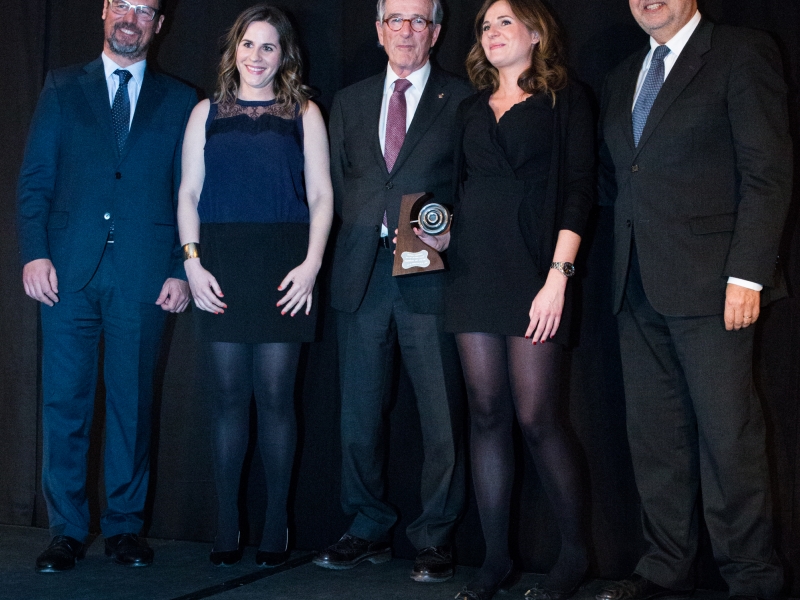 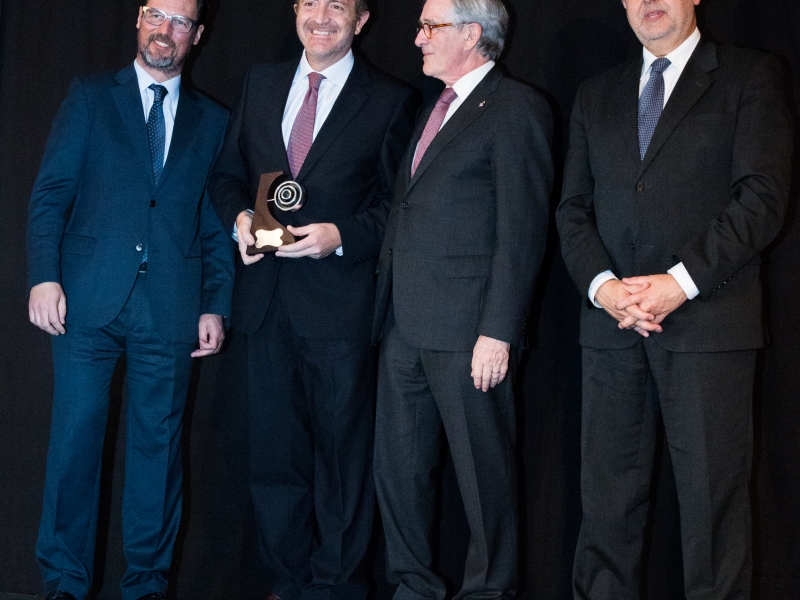 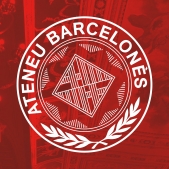