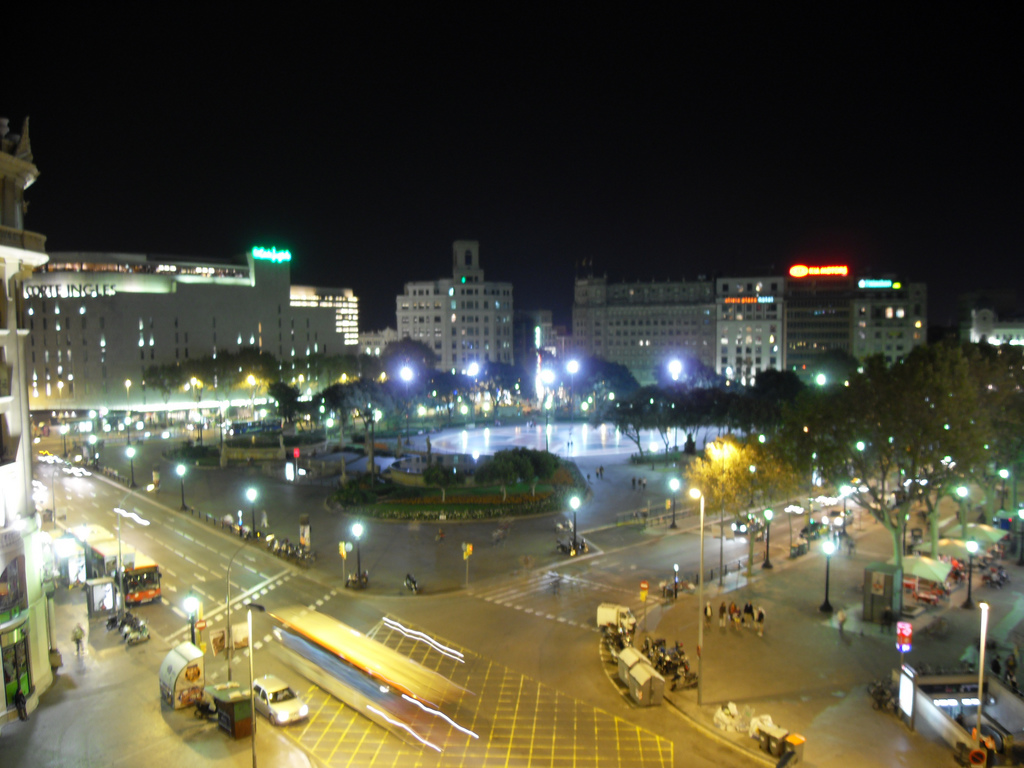 The movement of vehicles, both private and public transport will be more fluent in bcn. RetBus will be a public vehicle between conventional bus and tram. The Retbus involves developing an orthogonal transport network of eleven lines (six vertical and five horizontal) with high capacity buses, that will be progressively implemented until 2018.

As explained by the general director of TMB bus, Ignasi Armengol, with only 270 buses, the new transport network will provide service every three minutes during rush hour, absorbing up to 50% of all demand that currently covers more than 900 vehicles. So that means RetBus will serve more than 350,000 passengers a day, 60,000 during peak hours.

On the other hand, the transport network has been proposed to compete with private vehicles: thanks to the traffic lights and pass priority, RetBus may speeds 15 km / h, when now not exceed 11, 7 on average.