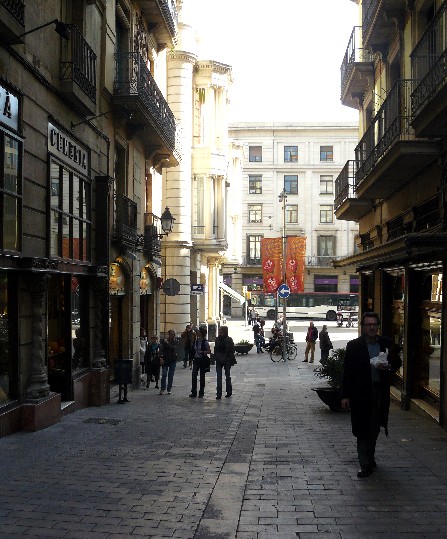 The District of Ciutat Vella has initially approved the new legal rules about restaurants, hotels and other commercial activities in Ciutat Vella, also known as "plan of uses." This document, urban look, allows the District independently and according to the morphology of their urban fabric and the characteristics of its territory, regulate and manage the location of public assembly facilities, and establishments Catering, music and restaurants.

One of the new features on the previous Pla d'Usos of 2005, is the division of territory into 13 zones with a specific treatment to each according to their characteristics and urban morphology
Barna Centre participated in the discussion process that kept the District with civic organizations and the most directly concerned, and as a result of this process of participation varied, Barna Centre made contributions to the original document stressing particularly the need for the District ensure the quality and diversity of establishments that are implanted in the territory, on the one hand, and that meets the specific needs we have in the Gothic Quarter. Also proposed and had the participation of our Organization for the creation of a joint committee (formed by this Administration and representatives of Barna Centre and its partners) in certain cases where, without losing the spirit of the rule, is positive the flexibility of application, the benefit of our trade and our environment. 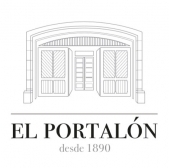