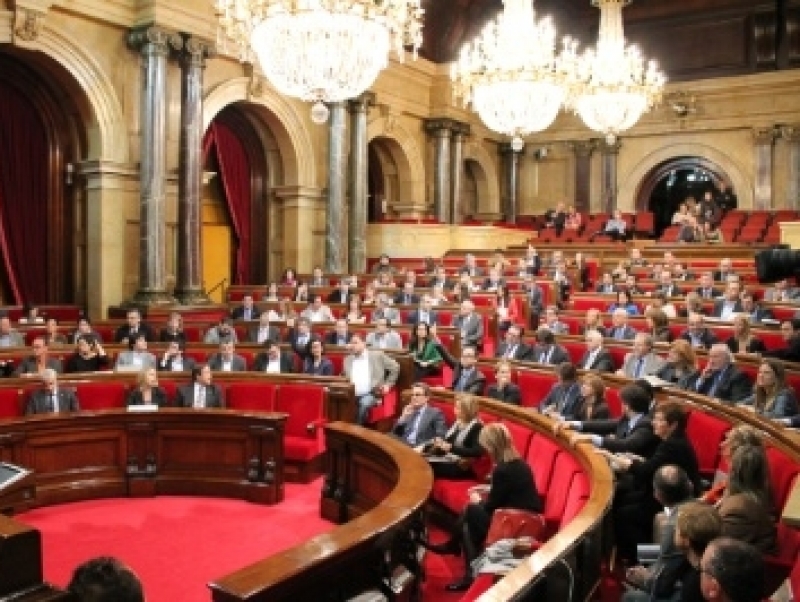 Parliament approved on Wednesday 12th February 2013 a new law around days allowed for trade openness, after the Spanish government resorted to the Constitutional Court (TC) the Decree which has been regulating the issue in Catalonia. The firts decree remains in suspension and TC has not yet been delivered.
This means that although during that time, was legal that the shops with less than 300 meters and not part of chains or franchises, would open on Sundays, they can not do it. If they do, they can be sanctioned by the authorities.
The rule also provides expanded from 8 to 10 the holidays days opening allowed.
While the legal situation can not say it all, we Involving you in order to that you are aware of this development. 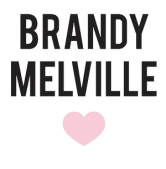 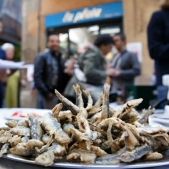