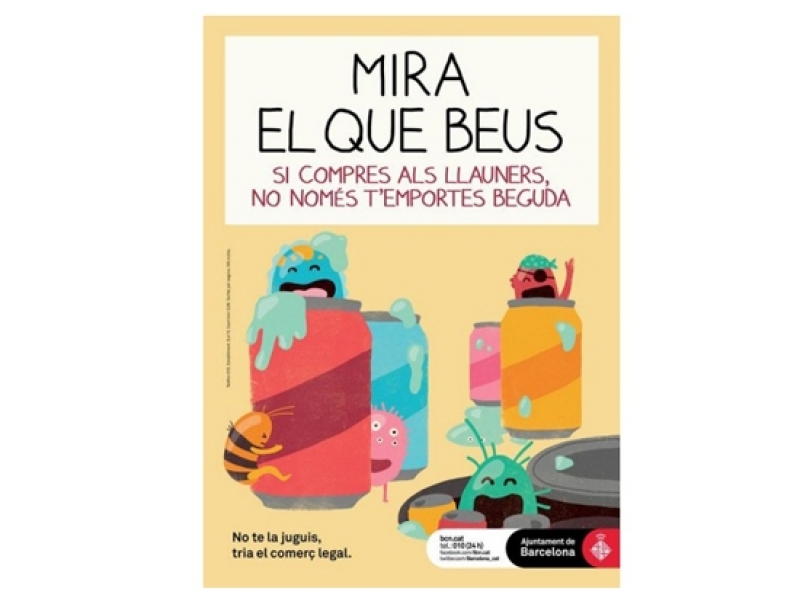 Barcelona insists its crackdown on the illegal sale of cans in Ciutat Vella, Gracia
The municipality initiates a communication campaign to raise public awareness of the risks of buying drink illegally. The deputy mayor of Barcelona, Joquim Forn and Mercè Homs (Councillor of Ciutat Vella) presented on Wednesday a new municipal offensive against the illegal sale of cans in public. The council initiated a media campaign titled "Look who Beus" to "warn" citizens of the risks of using cans from vending, which will begin in early July and will last all summer. Some billboards showed drawings of a can filled with some bugs naive smiling and sort of green mucus, with the slogan "Look what you drink, if you buy the lateros not only drink you take."
In parallel to the advertising campaign, the city police will strengthen its presence during these months in the streets of Ciutat Vella, Gracia, to try to prevent this practice and "coexistence problems involved", as pointed Forn.
The municipality explained in the same press conference that the mandate from start until today the City Police has a total of 133 669-peddling allegations without knowing how many are lateros detail and how to street vendors-and 703 ​​353 have been seized cans . This represents, according to the municipality, an increase of 14.5% and 21.5% over the previous year 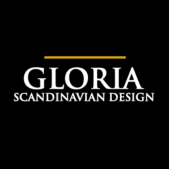