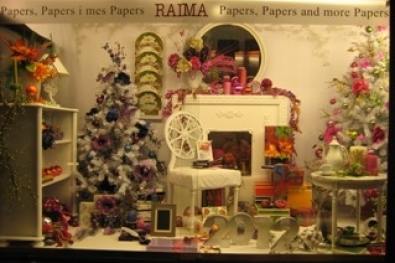 The Competition Showcases the Old City, which involved a total of 82 establishments, is an initiative that aims to stimulate trade and promote the association as a requirement for participation was precisely register through trade associations in their area.
It made ​​a first selection of windows in the Gothic Quarter and the jury chose the finalists from a score that includes four aspects:
.Originality
.Composition
.Dificutat processing
.Message
The finalists of the Gothic windows, have esta
Papabubble Christmas 2011 (c. Width, 28) Raima (c. Count, 27) Jauja2 (c. Santa Ana, 27)
These stores came to the end of the entire Old City District, which eventually settling on the Bolsera, Papabubble, Perfumery Leader and Lola Florist as the best Christmas decorations in their windows. 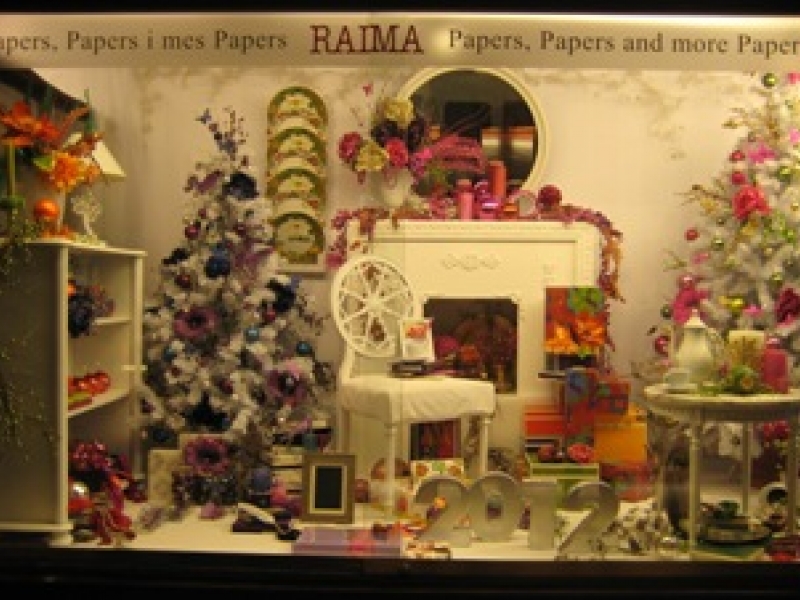