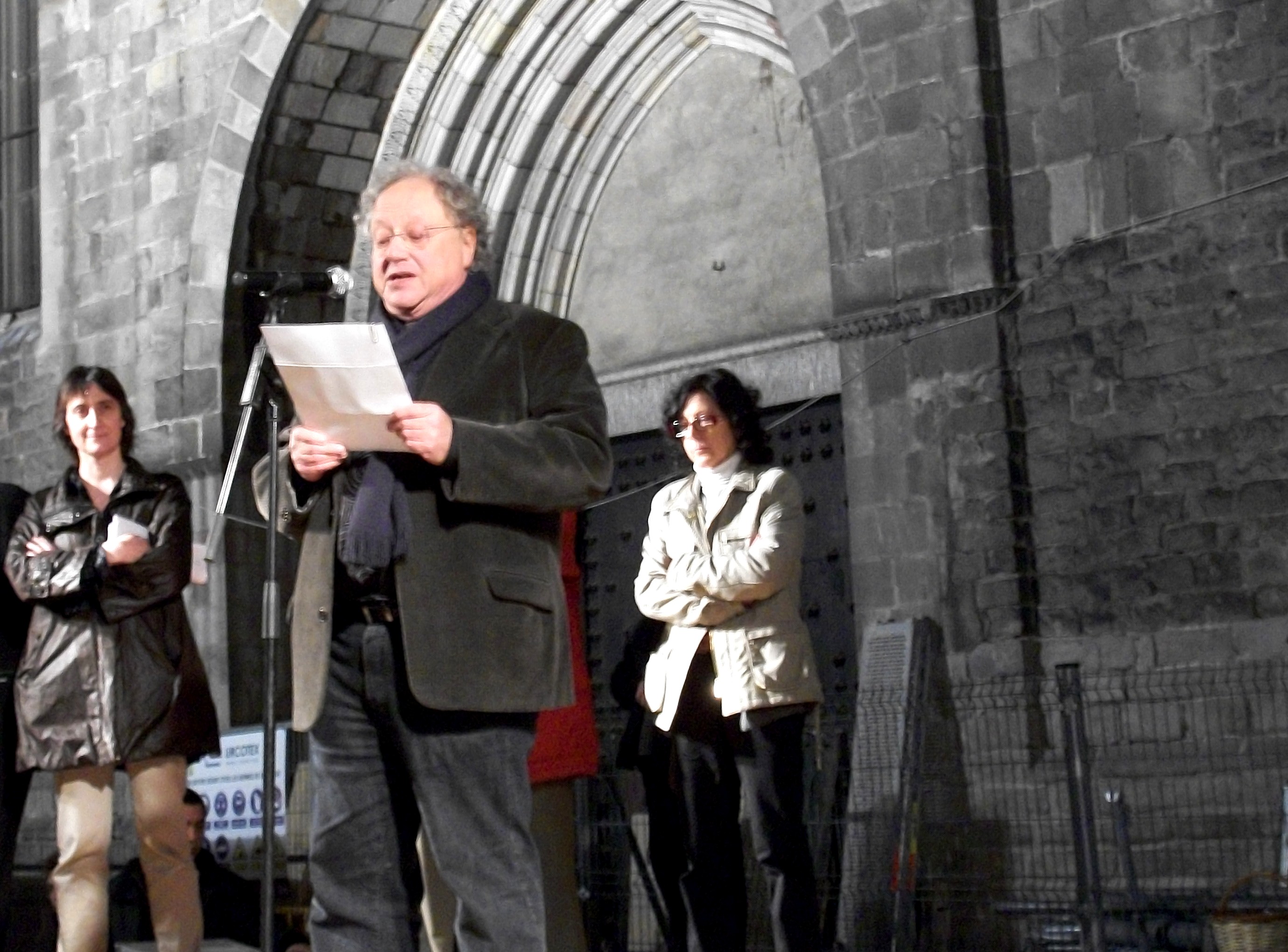 Santiago Martin, the president of Barna Centre, made the proclamation that starts the St Josep Oriol celebration, on Friday the 19th. In his proclamation made special mention of children, the protagonists of this traditional festival, recovered in 1995 through the efforts of the friends of the Gigantes del Pi and the traders. With the Parliaments of the District Councilwoman, Mrs. Itziar Gonzalez, Ms. Mercè Morral, president of the Pl St Josep Oriol, and the rector of the parish, mossen Gaietà of Casacuberta, started the festival in the neighborhood of Pi, to be held until March 21 by its streets and squares. For three days, re-enact the legend of the saint and the famous bandit robberies Catalan Rocaguinarda Perot, one of the most legendary neighbors.
Most events are staged by the giants of Pi, one of the oldest in Catalonia: in Mustafa and Elisenda are original from 1601, while the Oriole and Laia dating from 1780. The year 1995 was added gegant Lladre What Perot.

St Josep Oriol born and lived in the Ciutat Vella of the second half of the seventeenth century. The neighborhood surrounding the church of Santa Maria del Pi has always had a special reverence for the figure of Sant Josep Oriol, known by the nickname "Dr. bread and water" and who is said to have stood out for its dedication to sick and the poor people, and for his austerity. 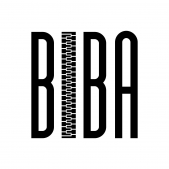