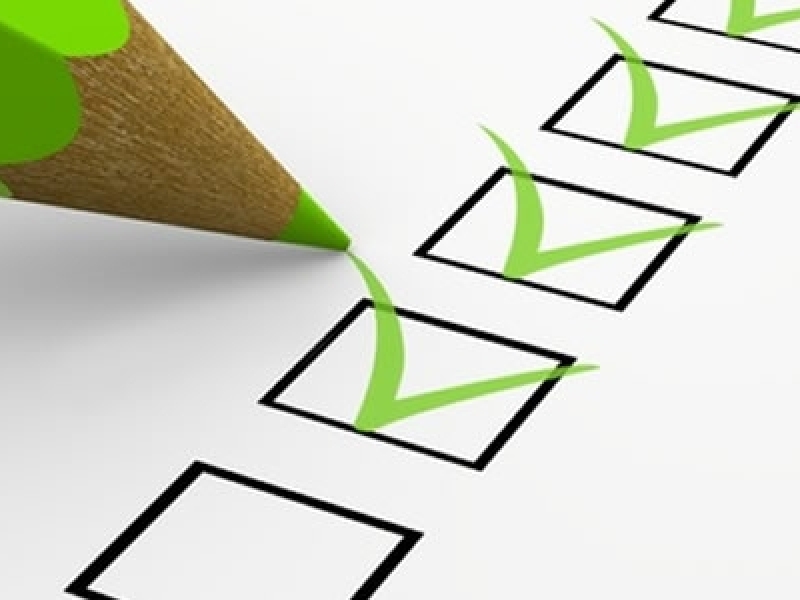 Consumers give Barcelona a significant qualification to the town trading. Through the Department of Commerce and Consume of the City Council, comes the opinion poll Municipal Omnibus Trade 2012, where this and other findings on shopping habits and assessing aspects appear. Thus, we see that the value of the commerce of Barcelona has a grade of 7.8, rising above 8 points when it comes to buyers between 35 and 54 years. Other aspects such as personal care (7.2) and business hours (7.9) point rise in the value from the previous year.
We find interesting data as that the 42.6% of business establishments are part of some sort of association of traders of the street, or shopping center.
Regarding commercial advertising, currently a 74.7% of these are in Catalan (in 2009 they were 63%), while 15.2% are in Spanish, English has a 7.3% and other languages reach 2.5% . Note that the advertisings can be written in more than one language, and that the study refers to the primary language.
As for customer service, we found that 80% of the retail offers credit card charge, and that 39.9% of sales were paid by this mean.
Currently, and with regard to opening days, 74.7% of establishments are open from Monday to Saturday, and 14.8% open on Sundays. From Monday to Friday it is common to split working hours in 70% of cases, whereas only 33.1% of employees do continuous journey.
When we speak of attending hours, is common to be open from 10:00 am in 62.9% of cases, and close later than 20:00 pm, as do up to 59.9% of the establishments.
Establishments that are open on Saturdays open all day in a little more than half the cases, 51.3% and 48.6% do so only until noon. This proportion is reversed on Sundays, when we see that 49.7% of establishments open on the last day of the week do all day, while 50.2% remain open during the morning.
Regarding the seasonality of sales in the month of December to concentrate again 50.3% of annual sales, and is also pretty good during July, with 19.5% and January with 17 , 7% of the total.
When you look at the days of the week, the data reveal that Friday, with 41.6% and Saturdays, with 39.3% are the days that have the greatest sales, and they accumulate between both the 80.9% of sales, being Monday, Tuesday and Thursday, in the other hand the smaller business days.
As for people affluency, we find that mornings from 12:00 to 14:00 and afternoons, from 19:00 to 20:00 hrs concentrate respectively 24.1% and 22.8% of sales, almost half, the remainder being distributed in the rest of the day.
Regarding the possibility of opening on Sundays, and according to the data offered by the City Council, the most likely option, with 36.1%, would be contrary to that choice, while 30% sympathizes, and 20.6% consider opening days should remain as now...
As for the running of the business, dissatisfaction reaches 63.4% of the managers interviewed, and up 77.1% say that their business declined, accounting its losses at around 35.5%. If we talk about the causes of this decline, the general economic situation becomes the deciding factor, opinion shared by 97.5% of respondents, suggesting the bank fees with 79.7% and the emergence of new large malls with 76 , 2% as well as influencing factors. In the same way, up to 67% of those surveyed were in favor of creating new central areas of the districts as a dynamic factor, and point to the increased purchasing power of households (24.1%) and structural economic improvements (22%) as decisive factors in recovery.
Finally, with regard to future prospection, only 22.4% think that the situation will improve in the medium term, while 35.7% aspire to remain as they are, and 32.9% said that business will get worse, with 16.3% think that shut down next year. However, up to 30.9% of establishments considers making changes next year to deal with the situation as best as possible.