Barcelona is being promoted as a shopping city in 7 countries 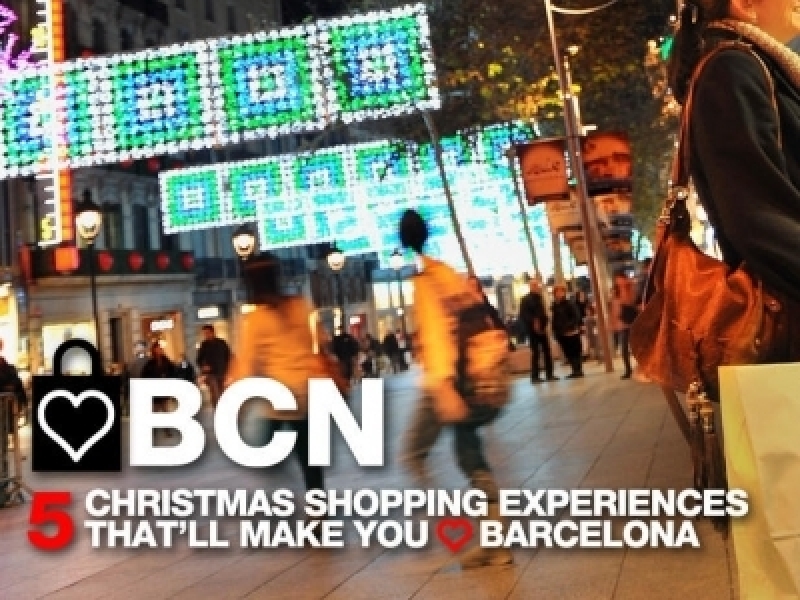 Barcelona Tourism, and Centre Barna joined to the campagne, promote the city as a Christmas shopping in seven European countries with the online campaign "BCN Christmas Shopping", which aims to promote shopping in the tourism sector during November and December.

As reported by Barcelona Tourism, the campaign provides citizens of the Nordic countries, Benelux, Switzerland and Russia a number of discounts and preferential treatment in shops Barcelona Shopping Line (BSL) in the main shopping areas and hotels of 3 , 4 and 5 star Barcelona Hotels Association and AN Grup restaurant group.

At certain times of the year, total spending on credit card for tourists in the Catalan capital is 40%.

The target audience of the campaign are Internet users in Sweden, Denmark, Norway, Holland, Belgium, Switzerland and, for the first time this year Russia.

The profile of users has more than 30 years, middle-class and upper, which heads the consortium in a total of nine different languages.

The campaign, which runs until the 15th of December, the program is part of Barcelona Tourism Commerce and will be implemented in three different areas.

The first two actions will have a presence in the search engines Google and Yahoo and Yandex in Russia and the third action and new this year is the presence of BCN Christmas Shopping in social networks, specifically Facebook and Instagram.

With this promotional, Barcelona Tourism expects 2.5 million visitors in the three areas and hopes to get the figure of 65,000 clicks

Barna Centre has joined the campaign and will provide adhesives to the shops that do the same, for tourists to identify that the establishment offer an special treatment to them (Tourism recomaned a 10% discount) 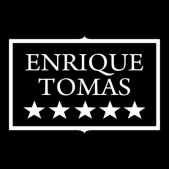