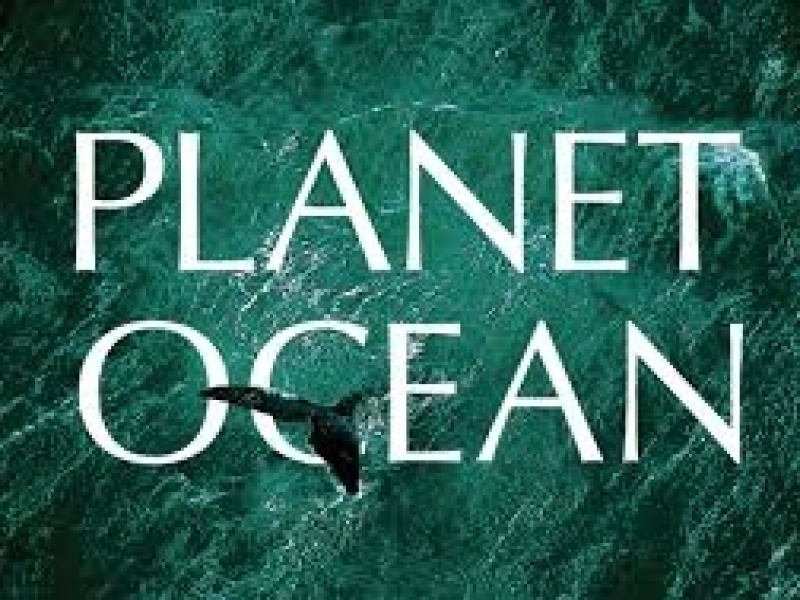 The exhibition opens on Maritime Museum was born from the Ocean Planet documentary, filmed in 2011 with the aim of increasing awareness of the dangers that threaten the oceans.
The film, with careful photography, transformed now into this exhibition featuring one of the greatest mysteries of nature, the great oceans. "Planet Ocean" also accompanied by educational materials to continue the outreach work initiated by the directors of the documentary.

This exhibition, with aerial photographs by Yann Arthus-Bertrand and underwater Brian Skerry is the result of a collaborative project between the foundation and GoodPlanet OMEGA. The show is a unique project in the international arena, and presented a very careful design and production in order to achieve maximum impact and social media.

Create this event to your calendar

QR Gothic lee and relive the history of the street Llibreteria