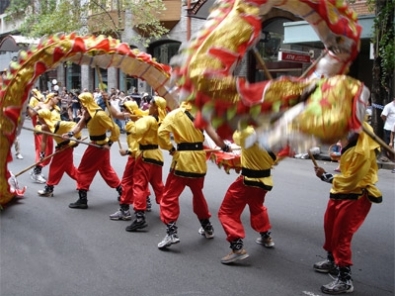 2012 is the Year of the Dragon in Chinese culture. Although the Chinese New Year does not begin until Monday 23 January, the celebrations in Barcelona, ​​starting this Sunday with the parade of dragons up the Rambla, Sunday January 15 at 12 h, and Metro will Drassanes .

Over twenty artists will dance the traditional giant puppets of the Chinese imaginary stroll along the Rambla to begin at the subway door and cross the Rambla Drassanes to Poliorama Theatre. The parade will be accompanied by a spectacular and noisy percussion band.

Happy New Year of the Dragon! 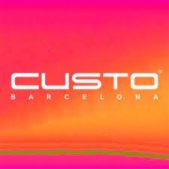 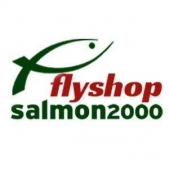 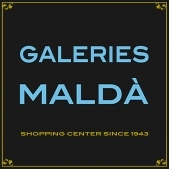 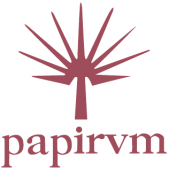 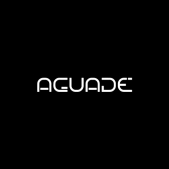