Corpus Christi with “the dancing egg“ 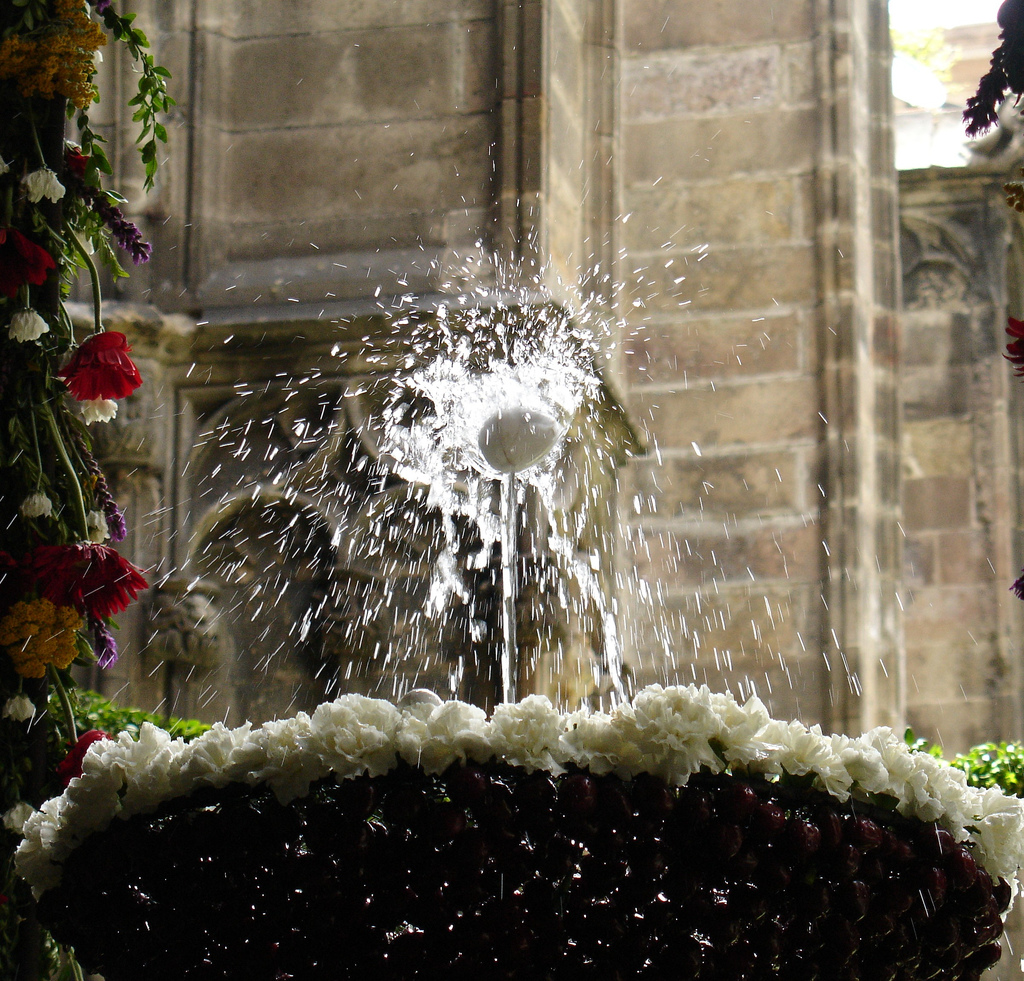 The festival starts in the city on Thursday 3 June and finishes on Sunday 6 June. As in previous years, several of the city's fountains will be making the egg dance, the City Hall is holding an open day and there will be a Corpus Christi procession on Sunday.
Over these days Barcelona revives two of the city's oldest and most popular celebrations, to encourage every Barcelona resident to take part in the Corpus Christi celebrations.
Cloister fountains, patios and gardens of public and private buildings will be open to everyone for the dancing egg, one of city's most unique traditions, dating back to 1637.
This custom is one of a kind and involves making an egg dance on a jet of water from a fountain decked with flowers. To celebrate the festival, fourteen city venues, nine to "make the egg dance", will be open to the public from 3 to 6 June, between 10 am and 8 pm.
You can make it dance at the fountains of the Reial Acadèmia de Bones Lletres, the Arxiu de la Corona d'Aragó - Palau del Lloctinent, the Museu Frederic Marès, the Arxiu Històric de la ciutat - Casa de l'Ardiaca, the Cathedral Cloister, the Ateneu Barcelonès, the cloisters of the Santa Anna and Puríssima Concepció churches, the Col·legi Escolàpies Llúria and the Pedralbes Monastery.
This is a tradition that has taken place every year in Barcelona without fail and which is open to several interpretations. On the one hand, the dance of the egg could be an exaltation of the Eucharist over the communion cup but, on the other hand, it could also represent the outbreak of fertility at the height of spring.

Corpus Christi procession
In addition to the above-mentioned activities, the Corpus Christi celebrations also lead to the traditional procession of the 6 June. Since it was first held in 1320, that procession has given rise to many popular dances still performed today.
The Corpus Christi mass starts in the evening at 6.39 pm, following which, at 7.15 pm, the signal will be given to start the popular procession and the giants' dance. The procession will be made up of giants and the Eagle, the Knights, the Lion, the Dragon, the Ox and other animals, as well as traditional music groups.
The Corpus Christi procession will then conclude several days of celebrations at 7.45 pm with a route that begins from Avinguda de la Catedral, passes through Plaça Nova, Carrer dels Arcs, Portal de l'Àngel, Carrer Comtal, Via Laietana, and Carrer de Joaquim Pou before returning to where it started from. 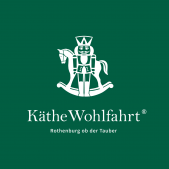