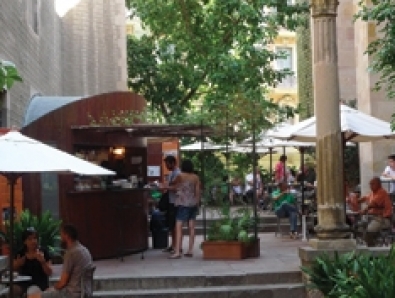 The May 4th, Summer Café of Museum Marés celebrates its 20th anniversary (1992-2012). We invite you to spend 19 to 22 h. find good music and some surprises ...
Frederic Mares Museum, next to the Cathedral, is a unique collector's museum that preserves the collections met its founder, sculptor Frederic Mares (1893-1991), and that through your donation became part of the heritage of the city of Barcelona in 1946. Two years later he opened the museum, located in part of the former Royal Palace of the Counts of Barcelona, ​​the heart of the Gothic Quarter, which preserves the courtyard

A chair for the elderly 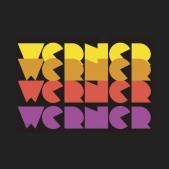 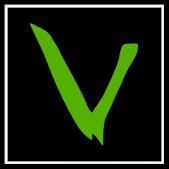